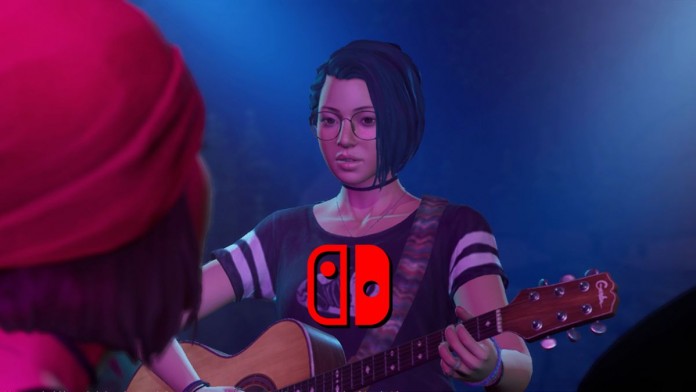 “We are very excited to finally bring a Life is Strange game to Nintendo Switch and allow people to enjoy Life is Strange: True Colors at home or on the go,” explains Jon Brooke, Co-Director of the team at Square Enix External Studios. . “As this is the most advanced title in the series, it has been extremely important for us to maintain a very high level in terms of visual quality, performance and optimization when it comes to moving the game to a new platform. We are very pleased with how the Nintendo Switch version turned out and we are looking forward to expanding our great community of gamers with this release, ”he concludes.

From the editor they emphasize that this version “has been developed specifically” for Nintendo Switch. Graphics and performance optimizations have been made along the way. Specifically, they indicate some adjustments: “Reworking all the models of the characters, objects in the environment and foliage, in addition to the complete reconstruction of the lighting engine.”

The captures that accompany this news correspond to the version of the hybrid. Compared to the rest of the editions, there are some elements that have been significantly reduced. Textures, complexity of the modeling, among others. It remains to be seen how it performs in real time.

On the other hand, Life is Strange Remastered Collection is still up in the air. After its delay to next year, we learned that it will finally debut on February 1, 2022 on all the platforms it targets: PS4, Xbox One, PC, Nintendo Switch and Google Stadia. New generation consoles will be able to run it via compatibility.

The premiere dates of the second part of the 6th season...