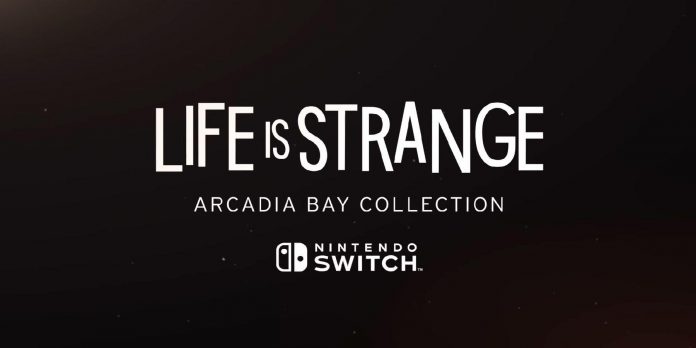 When it comes to choice-based storytelling in games, many fans will point to games like The Walking Dead, The Wolf Among Us and Life is Strange as key releases defining this genre. Life is Strange, created by French developer Don’t Nod Entertainment and published by Square Enix, turned out to be a unique story about a girl with superpowers capable of controlling time, who must use these abilities to save the people around her and a small town. Arcadia Bay.

Although the release of Life is Strange: Remastered Collection was met with some delays, it was released on February 1, 2022 for Xbox, PlayStation and PC. However, the remaster version for Switch was postponed with another delay, which pushed the portable version of the game even further into 2022. Now a new release date has been marked for the remaster of Life is Strange on Switch, and fans can expect to play both games from the collection on September 27, 2022, and on that day they will be available both physically and digitally.

According to a new trailer posted on Nintendo’s YouTube channel, several changes have been made to the Switch remaster version. Firstly, the name of the collection has been changed from Life is Strange: Remastered Collection to Life is Strange: Arcadia Bay Collection. In addition, both games will have improved and optimized visuals, which means that the characters and the environment will look better. In addition, there will also be several new facial movements in the first Life is Strange. This is something that many fans will probably notice, given the criticism of the facial animations in the first game.

Although the remaster version of Life is Strange for Switch was released with a significant delay compared to releases on other consoles, we hope that these new features introduced in the Arcadia Bay collection will live up to expectations. At least fans can decide that for themselves when the games finally come out later this year.

Life is Strange: Arcadia Bay Collection will go on sale on September 27 on Nintendo Switch.