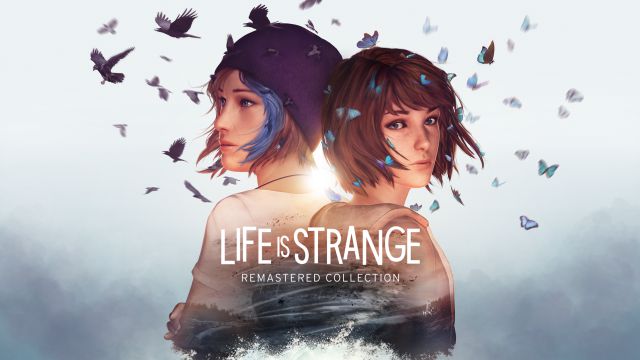 Life Is Strange: Square Enix confirms the change of date on the Nintendo console, which will require a little more time compared to the rest of the platforms. Square Enix has confirmed a multi-month delay to Life is Strange: Remastered Collection for Nintendo Switch. The collection, which includes the first installment of the saga and Before the Storm —both in their remastered versions—, is scheduled for February 1st on all platforms; however, Nintendo’s hybrid console will have to wait a little longer. Of course, it will be released sometime in 2022.

In a message posted on the social network Twitter, the Life is Strange development team celebrates how close the title’s premiere is and anticipates that on January 25, Tuesday, they will offer a preview in the form of a video. However, there is bad news: “We are sorry to share that the Nintendo Switch versions have been delayed a bit and will need a little more time until they are ready, so they will be released later this year,” they stress. They apologize and thank you above all for your patience.

Life is Strange: Remastered Collection: what it includes and what improvements it incorporates

As for Life is Strange: True Colors, the latest episode in the series is out now. You can read our in-depth review of the game here.

The most environmentally friendly concert in the world: Electricity will be...