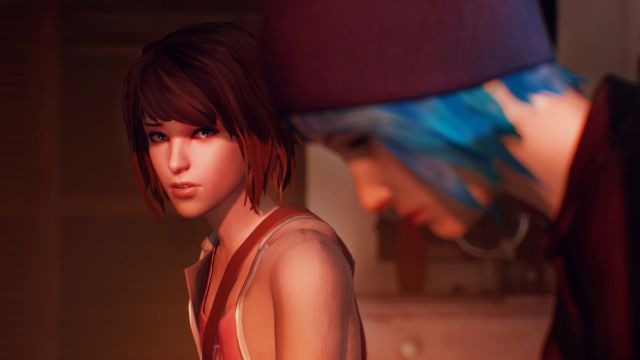 Life is Strange Remastered Collection: The story of Max and Chloe is revived in a revamped version of the first video game and its prequel, Before the Storm.Square Enix Presents has been the setting for past and future to come together in the same conference. In addition to Life is Strange: True Colors, the new installment of the saga originally created by Dontnod Entertainment, the Japanese company has shown a new trailer for Life is Strange Remastered Collection, which includes both the first game and its prequel, Before the Storm. Players will be able to get hold of it from September 30, as shown in the video, which you can see on these lines.

This new version of both video games has been adapted by Nine Deck, the North American studio that has picked up the witness of Dontnod with Life is Strange. The remastered version introduces a facelift in its graphic appearance, although they have completely respected the visual style of the original. Arcadia Bay looks better than ever, but it faces the same dilemmas as in the production of yesteryear.

A teenage drama from a different point of view

The story of Life is Strange puts us in the shoes of Max Caufield, a young aspiring photographer who experiences the usual dramas of the life of a teenager. However, unlike other people, the girl discovers that she has a special power: she is able to go back in time and change some aspects of reality. Haunted by nightmares, she discovers that the end of Arcadia Bay is near, as a violent storm and whirlwind threaten to end life as they know it. Faced with this situation, she will have to act before it is too late … although every decision has its consequences.

In Life is Strange: Before the Storm, we experience the story from a different perspective. We no longer play Max, but his best friend, the rebellious Chloe. The game allows us to delve into the complex psychology of the character, which reflects in this installment the reasons for his behavior.