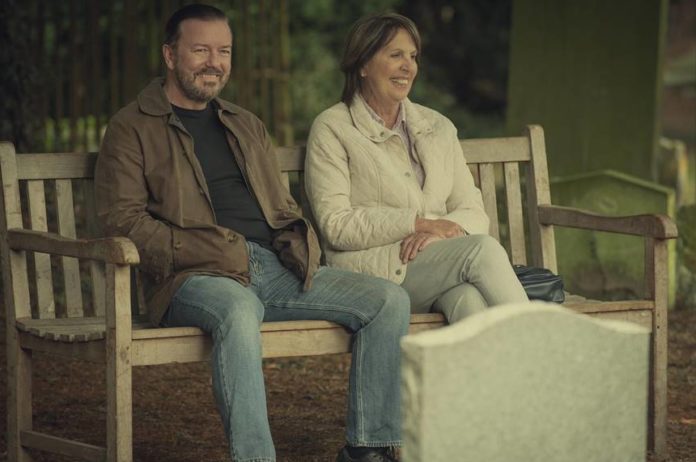 The first trailer of After Life, which was the creator of Ricky Gervais, was released. After Life Season 2 will meet the audience on April 24.

Carrying the signature of British comedian and actor Ricky Gervais, known for his sharp language and unique sense of humor, After Life met with the audience on Netflix last year. Gervais, who previously worked with Netflix in stand-up shows and in the Derek series, was written and directed and starred by the audience. After his intense interest, After Life has received official approval from Netflix for the second season, After Life will return to the screens with his second season this month.

Continuing its promotional activities for the highly anticipated 2nd season of After Life, Netflix has released the first trailer from the new season of the beloved series. 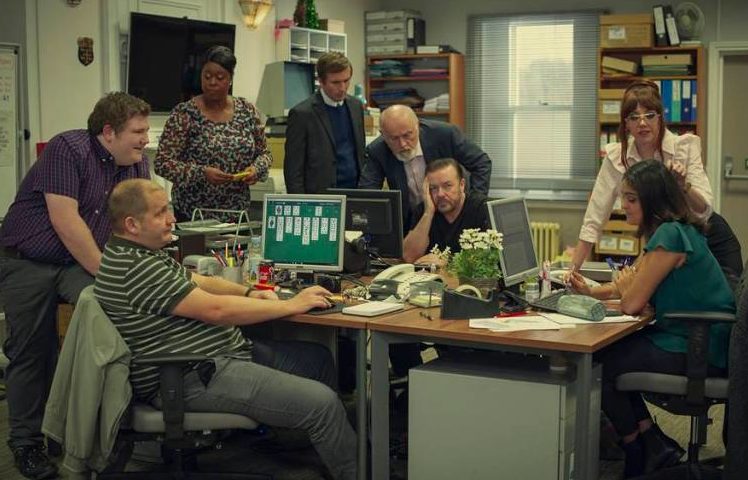 After Life; It is about Tony’s interesting life, which started to do and say everything he wanted to overcome the pain of losing his wife Lisa. Ricky Gervais portrays Tony’s character, who thinks he has nothing to lose against life on the show. After Lisa’s death, Tony begins to say and do what he wants without worrying about what he thinks about, and he sees this indifference as a superpower. However, the fact that the people around him do not give up trying to turn Tony into a good person he once used to cause things to get complicated.

Gervais, who wrote the screenplay of After Life and sitting in the director’s chair, also produces the series with Charlie Hanson.

Gervais is accompanied by names such as Kerry Godliman, Tom Basden, Tony Way, David Bradley, and Ashley Jensen in the cast of After Life.

You can watch the trailer of the second season of After Life coming to the screens on April 24.