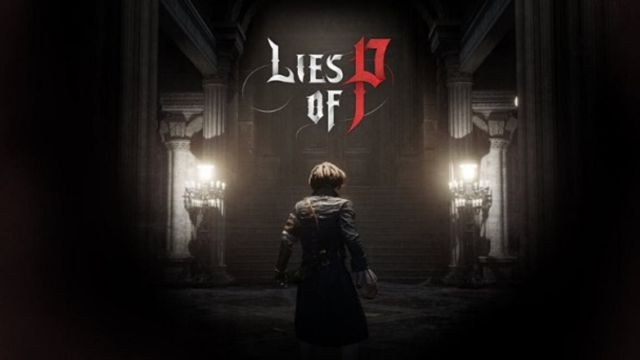 Lies of P: After seeing its first trailer, this soulslike by Round8 Studio inspired by the history of Italian literature by Carlo Collodi is seen again. Korean studio Round8 Studio (Bless Unleashed) and Neowiz have shown the first gameplay trailer for Lies of P, an obscure Souls-style action-role-playing title inspired by Carlo Collodi’s timeless Italian play, The Adventures of Pinocchio. After seeing its first trailer last May, it is time to know a little more closely what we can expect from the work in its playability. With no specific release date, it is coming soon for PS5, Xbox Series X | S and PC.

As we can see, the game is set in the Baroque era; the Belle Époque of the late nineteenth century. At the beginning of the adventure we will find ourselves embodying Pinocchio in the decadent city of Krat. The protagonist, as we can imagine, is a puppet who, for different reasons, wakes up in a train station next to a note where he is encouraged to look for Geppetto, his creator.

Lies of P, a dark soulslike that will make us look for Gepetto and fight to become human

This will not be his only mission, however, but also to save this city in chaos and finally become a human being. “You wake up in an abandoned train station in Krat, a city overwhelmed by madness and bloodlust. In front of you is a note that says: ‘Find Mr. Geppetto. He is here in the city ‘”, you can read in the official synopsis.

Lies of P‘s combat system will be based on real-time action; as we have already seen in soulslike works, relying on the counterattack. Also, depending on how we lie and the decisions we make, the end of the game will be one or the other. Everything will matter. And yes, there will be customization that directly affects the gameplay, specifically in the mechanized left arm. There will be different skills to suit each user’s playing style.

The South Korean video game scene continues to take steps forward with works such as Lies of P, Black Desert Online, DokeV (Pearl Abyss), CrossfireX (Smilegate) or the Nexon Co. studio, which is working on a AAA title and KartRider: Drift.

Lies of P will be released soon for PC, PlayStation 5 and Xbox Series X | S.

The Medium Arrives on PS5 in September