Home Entertainment Lies of P Gets 40 New Minutes of Gameplay 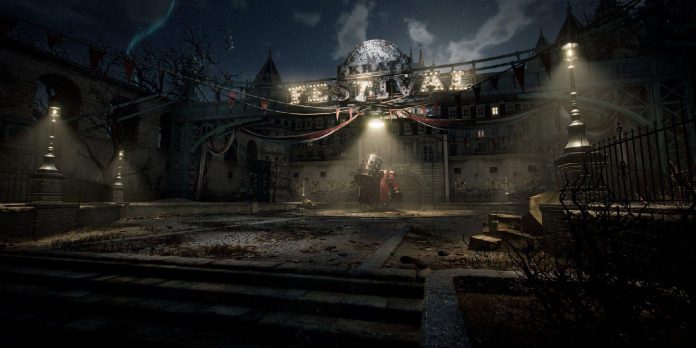 The upcoming Pinnochio-inspired Soulslike game Lies of P shares a new take on gameplay, showcasing 40 minutes of footage. Lies of P is an upcoming role—playing game scheduled for release in 2023. In it, players can take on the role of Pinocchio’s mechanical puppet, striving to become a real person. The game joins an ever-growing line of games inspired by FromSoftware Soulsborne or Soulslikes games. Instead of directly copying games like Bloodborne or Darksouls, many Soulslike offer unique settings and combat abilities to show their differences from the FromSoftware franchises.

For example, the recently released Soulslike, known as Thymesia, simulates the darkness of Bloodborne, but in it the plot revolves around a plague that generates monsters. Lies of P seems to draw clear inspiration from Bloodborne in its dark setting, but again there are twists so that the game is not a direct copy. There is a narrative “The Lie of P.”, which, as already mentioned, is a darker retelling of the fable of Pinocchio. In addition, as shown in 40 new minutes of gameplay footage, the upcoming game has interesting mechanics that distinguish it from FromSoftware games.

The new gameplay of Lies of P begins with a demonstration of various combat memories that players can choose in the game. There is the “Way of the Crickets”, focused on a more balanced style of play, the “Way of the Bastards” — more agile fencing, and the “Way of the Sweepers” defeats enemies at the expense of pure strength. Each combat memory in Lies of P has its own strengths and weaknesses, as evidenced by the statistics associated with each path.

After the player has chosen their path, the gameplay of Lies of P continues to show viewers a little more of the dark, Victorian-inspired setting of the game. There is a wide variety of enemies, ranging from ordinary clumsy opponents to larger mechanical opponents, which require much more than a few strikes to destroy. Again, a comparison of Bloodborne can be made with Lies of P, as it seems that the latter also relies on a fast fighting style, allowing the player to make jerks and bypass enemy combos.

This latest reveal of the Lies of P gameplay, dubbed Director’s Cut, is divided into two parts. One focuses on the wide streets of the game world, and the other is centered around the factory. In the second clip, Pinocchio is seen to be armed with heavier weapons, which are very similar to the pizza knife type weapons seen in the Elden Ring. Also, in the second video, viewers can get a better look at some of the platform sections in Lies of P as Pinocchio travels across the rooftops.

Outriders is coming to Xbox Game Pass at launch