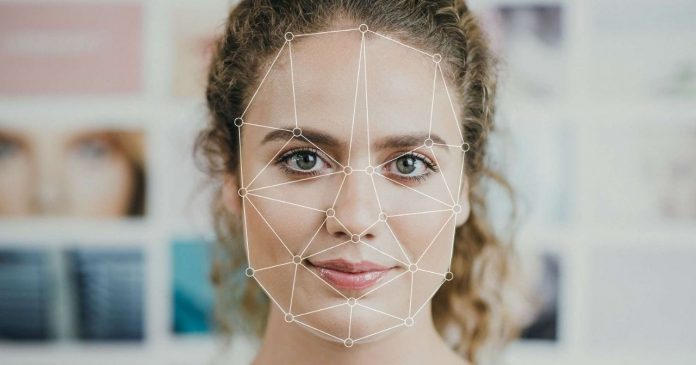 DeepScore, a Tokyo-based technology company, appeared in CES 2021 with an ambitious mobile application. According to its developers, this application can reveal whether people are lying or not by recognizing their faces and voices thanks to its advanced artificial intelligence algorithm.

According to research, the vast majority of people can tell this by facial expression, tone of voice and many variables while lying. In this application developed by DeepScore, the behavior of people is examined. The application that makes an inference in this way has an accuracy of 70 percent, as far as it is said. According to scientists, it is very difficult for such an application to give the right result.

Still, if the company’s claim is true, we are facing a lie detector mobile application… The application can now verify the answers to the questions at a fairly simple level. For example, someone who wants to take out a loan asks questions that can be verified from the “system”, such as whether he has health insurance and how much his income is. Working as a verification mechanism according to the answers given, the system will be able to give more comprehensive results in the future.

It is possible to say that privacy discussions have an important place today. Especially after WhatsApp’s data policy, many people have been after the data collected from them and become conscious. In this case, it is quite dangerous that this application developed by DeepScore does not include a privacy policy, because there is no indication of privacy on the website.

This application collects biometric data from people and it becomes really important where this data will be shared. The application is used in insurance and banking transactions in countries such as Japan, Vietnam, Indonesia and the Philippines. A company that is currently using the application, which aims to revolutionize credit scoring, has not been disclosed.

The practice, which is said to cause concern by Human Rights Watch, is said to be based on a safer foundation. In fact, it is thought that the application will be stuck with the data breach rules in the European Union and therefore cannot be used legally in EU countries.

Google Updates Apps for iOS 15 With Focus Mode and Other...