Home Tech License Approved for Microsoft to Trade with Huawei 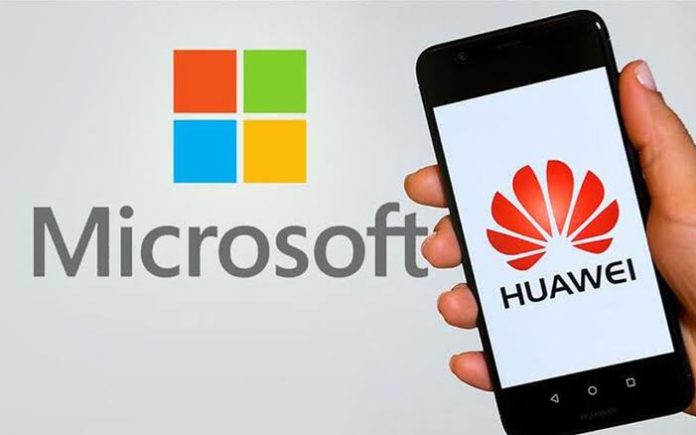 In May, the US administration imposed a trade ban on Chinese technology giant Huawei. The reason that US officials based this ban was that Huawei spied in cooperation with the Chinese government. Although Huawei denied the accusations, he could not stand out from the US ban. The problems affected Huawei in both the smartphone and computer fields.

The decision of the US was valid for all Huawei products. So the technology giant Microsoft was included in this ban. This means that applications such as the Windows operating system and Office cannot be pre-installed on Huawei’s “Matebook” laptops. Microsoft, Huawei’nin laptop computers from the website quietly removed. 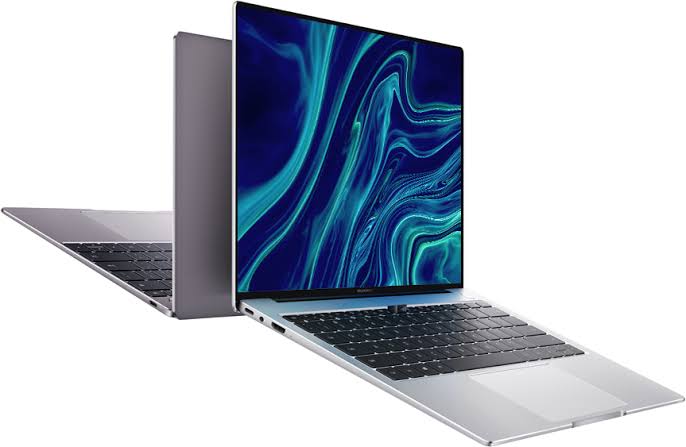 In fact, Microsoft seemed to be pleased to trade with Huawei. Because the technology industry, the US ban on Huawei shaken Microsoft has not made any statement on the front. The company carried out all its reactions silently. However, Microsoft no longer has to give any explanation because it can resume business with Huawei.

The US administration has introduced a new licensing scheme to enable US companies to trade with Huawei after a period of time since the trade ban against Huawei. Under this application, US companies were allowed to trade with Huawei if a license was obtained. US companies have sometimes applied for a specific product and sometimes for general license agreements. The US administration is currently involved in the validation of these licenses. The license granted to Microsoft by the US administration is in general status. So this license agreement does not mention any product. This means that all Microsoft products can be considered commercial goods. In other words, Microsoft’s products such as Windows or Office, Huawei’s Matebook’s will continue to boot.