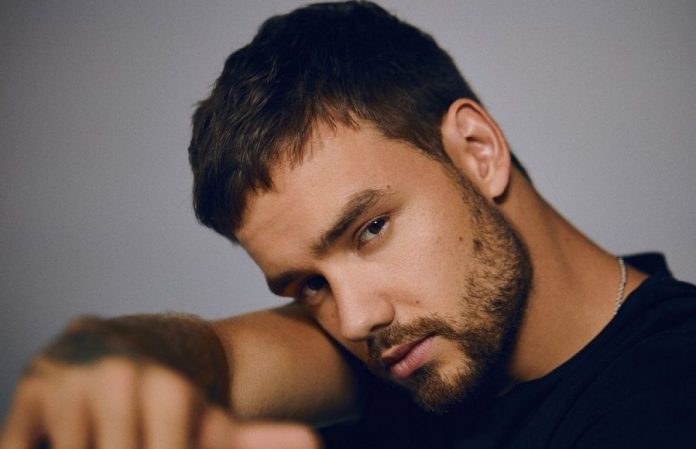 The members of One Direction after the separation of the popular boy band carried out different paths in music, without neglecting their particular style that today have earned them great recognition. One of them is undoubtedly Liam Payne.

And recently the interpreter of ‘Familiar’ has become one of the most talked about topics in the social network of the blue bird, after a comment in one of his publications in networks, which has not only disturbed all his fandom, but has alerted about new music.

Liam Payne has shared with his fans: “Naming songs is the most difficult part, any suggestions?”, A message that aims to involve all his followers, in this creative and inspirational process for what could be his new record material.

The word of fandom

Faced with this query from the British interpreter, the fans have not been slow to react saying: “Then Liam Payne suddenly appears to ask us for help with the names for his songs but he does not show us the songs to give us ideas I forgive you just because you are so beautiful” and “Take all the time you need, we will be excited waiting for your next album.”

Let us also remember that Liam Payne’s first album was released in 2019, specifically on December 6, and was named “LP1”. A record material that its fans always recognize as unique and very good.