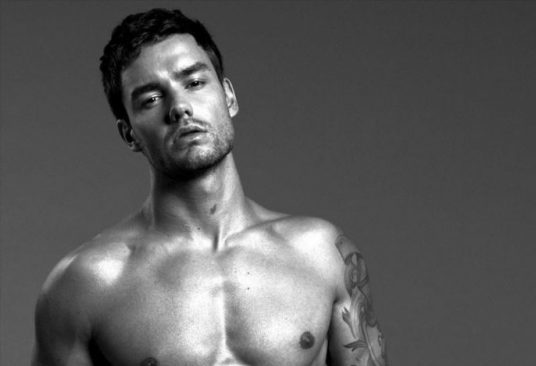 With the announcement of the first solo album and a new single on the market, Liam Payne keeps up and in sight. In addition to interviews, the singer prints the new campaign of the brand of underwear men Hugo Boss.

The most recent photo released from the rehearsal is giving the talk. Like other Hugo campaigns, Liam appears only in his underwear.

“LP1” will be released worldwide on December 6th and their latest single is “Stack It Up”. In an interview with POPline, Liam explained the delayed release of the long-awaited fan album since 2017. “He [the album] is really what I wanted him to be. Maybe that’s why it took a while to happen, ”he confessed to us.

In addition to “Stack It Up”, the album will also feature the already released songs “Strip That Down”, “For You”, “Polaroid”, “Get Low”, “Beedroom Floor” and the recent “All I Want (For Christmas)” ) ”Plus nine more songs.

Iris Mittenaere embarks on a yoga session to end the year!