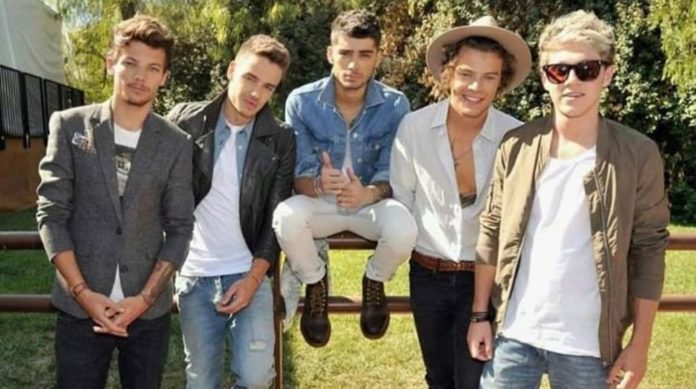 A little more than 4 years have passed, yes … since that 2015 in which Zayn Malik announced his departure from the group. In full tour, the ex-boyfriend of Gigi Hadid turned around, leaving his millions of fans, and the 4 boys who were like his brothers for 5 years.

Now that time has passed, Liam Payne has talked about this, he told in an interview with GQ Hype that things were said, which at this time, he would have liked to do differently, at the end of the day, they did not have the maturity they have today.

No one knew the reasons that led Zayn to leave One Direction, in fact, it is still unknown to all members. Despite Malik’s “escape”, the rest of the members wanted to move on, but at the end of 2015, they decided to take a break.

There is still no talk of retaking, which was once the British group most followed by teenagers, but we know that each of them has begun to take their personal projects on the reins.

Payne also assured that, since Zayn’s departure, they have not heard from him, the boy did not say goodbye to them, just took his things and started a new path alone.