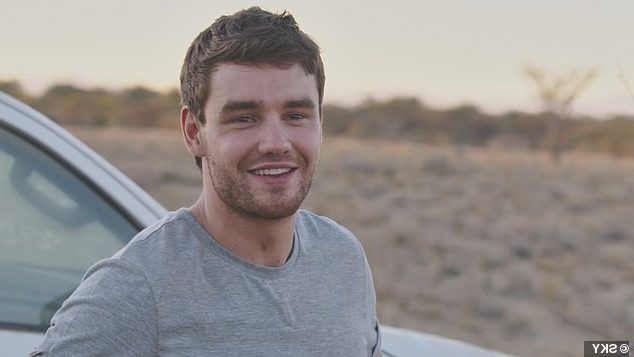 All members of One Direction have already demonstrated that they have had some hard times at one time or another at the height of their success. Liam Payne decided to open the game and told the special “Ant Middleton And Liam Payne: Straight Talking” in the UK that she had suicidal thoughts. For him, dealing with sudden fame and a lot of weekly rumors about his life was not easy.

The singer, who has confessed to alcohol abuse at the time of One Direction, said he was “lucky to be here.” “There are times when the level of loneliness is high and people get closer every day. You think, ‘when will it end?’ It almost killed me a few times. Yes [I thought of suicide when I was ill. 100% There is no reason to deny this. It has definitely been on my options menu a few times in my life, ”he confided.

Liam Payne also struggled with becoming a father. He says it “messed up his head.” “I think it scared me from the start, and I was worried about not being enough to take care of both [son and wife]. They are very important to me.

Why Bishop Heahmund had to die a favorite

BTS launches interactive UNO, how to download their new game