Home Celebrity Liam Payne says he is happy that One Direction has decided to... 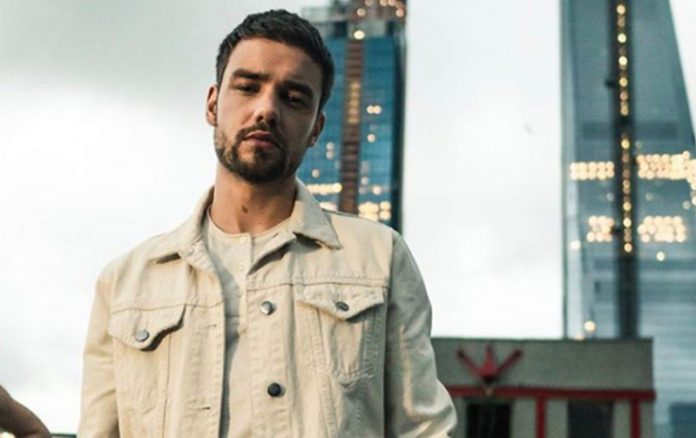 Liam Payne is currently working calmly and patiently on her solo career, but it has not always been so in her life. In One Direction times, the schedule was crazy, super tight, and the British singer remarked on the subject.

In an interview with the Table Manners podcast, Liam Payne stated that One Direction was already selling new tours before she even had a new album recorded. “There is no button to stop,” said the singer. “You have no control over your life. That’s why I completely lost control of everything, ”he explained.

On the decision to split One Direction in 2016, Liam Payne confirmed that she was happy with the decision. “It was very scary at first,” he explained. “[But] I needed to stop. That could have killed me, ”he concluded.