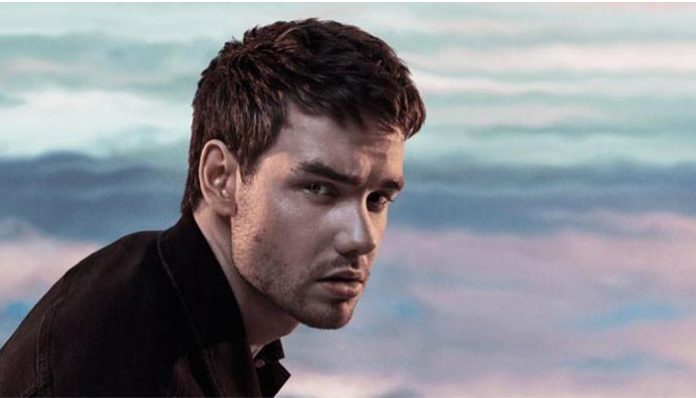 His removal from the program in 2008 led to harassment and criticism.

One Direction became a phenomenon of great impact worldwide even since it was part of the talent show The X Factor , however, each of the members came to the program after different circumstances and, Liam recently spoke about the difficult It was for him because he had failed to enter the show on one occasion.

Fans of the group will remember that this singer had added in 2008 , two years before 1D was formed , however, although he passed the audition stage, in the House of Judges he was eliminated and could not get to appear in shows in alive.

Although Liam continued to pursue his dream of becoming a singer , he did not feel comfortable because he had the idea that others felt that he had gotten nowhere after more than a year.

To accompany those feelings, he had an unpleasant experience during one of his birthdays. He remembers that he went with a girl to a McDonalds restaurant where his presence did not go unnoticed, because a group of boys recognized him from the television show and began to yell at him, letting everyone know that he had been rejected in The X Factor. .

Although it was a moment that caused him too much discomfort , some time later he was able to enter the show again and become a world music star with his One Direction colleagues, so now he can turn to the past and see that he left all those bad moments behind.

Now that the 1D guys have gone their separate ways, rumors of a reunion to mark their 10th anniversary have taken hold , several of the members have spoken before about the possibility of reuniting and this may finally be the time.

The emotional story of J-Hope