Home Celebrity LIAM PAYNE REVEALS THAT HE WAS ATTACKED BY GUARDS IN A TEXAS... 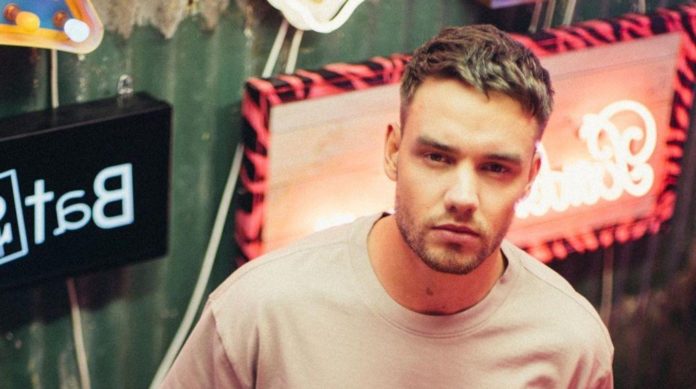 Liam Payne is 6 days from releasing his first solo album; However, the excitement of the fans for waiting for their first material has become a concern after the aggression suffered by the British.

According to some fans, Liam went on a date with his current girlfriend, Maya, they were both in a Texas bar, but the singer said he was beaten for no reason by the guards. QUE???? Find out everything that happened.

A fan shared a Storie on social networks that Liam deleted from his Instagram account, in which he denounced that he had been beaten without any reason at the bar known as The Silver Fox, even assured that he would take legal action against security personnel who He attacked him and will take pictures of the injuries.

However, shortly after he deleted the story leaving his frans worried, because they do not know why he was attacked, especially being in the company of his girlfriend. So far, the Briton has not revealed more details of the attack.

The most Delusional Profile Of Salma Hayek Is Natural

More beautiful life: Lea gets a little closer to Boher!