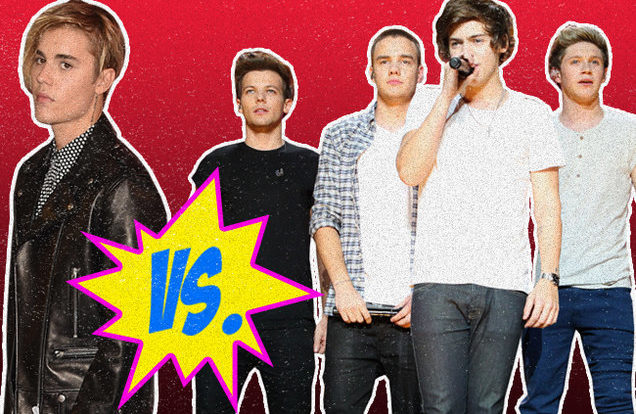 One Direction and Justin Bieber already had a bullshit. Singer Liam Payne, now in his solo career, recalled the subject in an interview with The Mirror. It all happened in 2015. “Justin and I had a long talk in his trailer. There had been bullshit with One Direction at the time. I went to him and said, ‘It’s okay, you don’t have to do anything’. And then we talked. He’s a very nice boy, ”he said.

In 2015, Justin Bieber and One Direction marked the release of their new albums for the same day – November 13th. This sparked a discussion among the fans, which reached Justin. The singer did not like the “coincidence. “They haven’t done a lot of shows, but we’re talking about them now. That gives them some visibility, right? I think that’s why they chose the date. I believe it was the outreach strategy they found, ”he said in an interview with a radio show in New Zealand.