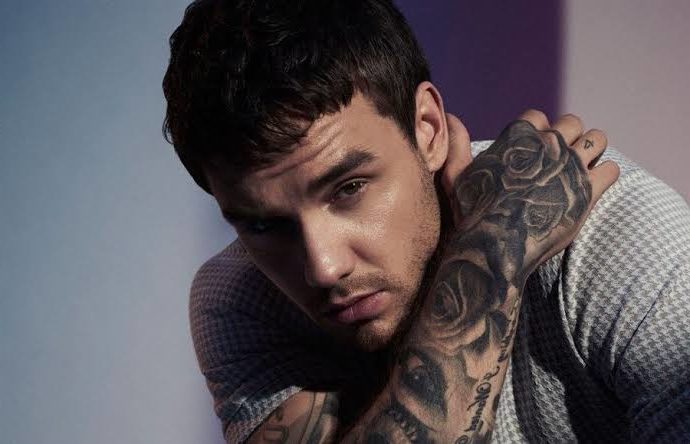 Next Friday (6/12) is already marked in the schedule of fans of Liam Payne, due to the release of the album “LP1”. But the English singer will deliver more than that. He revealed that “there is something else coming out on Friday too,” posting a photo next to the Cheat Codes group. This is the music video for “Live Forever”, a partnership with the trio of DJs.

“LP1” is the first album of Liam Payne’s solo career and includes all eight singles he has released since One Direction went on hiatus. In practice, it means that the public has been listening to songs on this album since May 2017, when “Strip That Down” came out. This song and all others are on the tracklist: Get Low, Bedroom Floor, For You, Family, Polaroid, Stack It Up and All I Want (For Christmas).

Liam Payne followed the idea of ​​putting together her album as a playlist, with variations of style and vocals. The sound, however, is mainly dominated by hip-hop and R&B, according to the singer himself. Usher and Justin Timberlake are assumed references.

Grey’s Anatomy: the best stories of the series return!