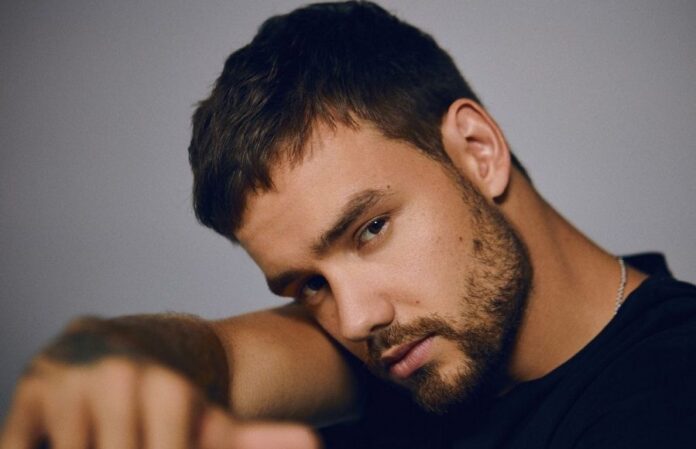 Harry became the cover of VOGUE and gave way to a controversy about his outfit, Liam shares his opinion. The former One Direction member has only good words about Harry Styles, so I don’t hesitate to defend the work this guy has done in fashion.

The Adore You performer continues to shine in his solo career and has also experienced freedom in various creative fields that allow him to express himself. For Harry ‘s fashion is fun and not necessarily fit the stereotypes, but to the reviews that rained down on him Liam expressed his point of view.

When Harry Styles modeled for VOGUE, the singer wore several garments that are generally considered feminine, one of them was the blue dress he wore on the cover. Although this boy has always been characterized by his authentic personality and has carried unusual styles, he was not spared from bad comments.

LIAM TALKS ABOUT HARRY STYLES, HIS PERSONALITY AND HIS STYLE OF DRESSING

Payne had a radio interview recently and both he and the interviewer noted that Harry is a celebrity who stands out for his kindness despite his high level of fame. The singer even remembered when he met him again at an event and Harry Styles had the same attitude as when they were groupmates, always attentive and courteous.

When mentioning the controversy that was sparked by his appearance in the fashion magazine, Liam said:

I think he is having fun and is free to do whatever he wants. And you know, I think people don’t have to worry so much about things.

The singer added that people should occupy themselves with other things beyond pointing out who is wearing the correct clothes according to their perspective.

We recently told you about several moments where Harry Styles challenged gender stereotypes in fashion .

Kylie Jenner responds to criticism for the appearance of her feet