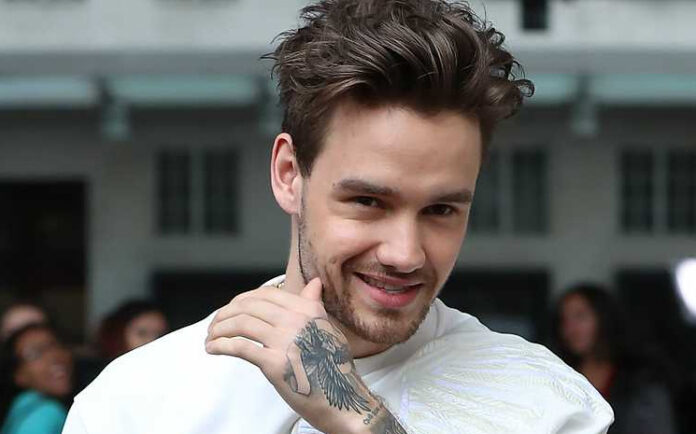 The British singer celebrated the new stage that his One Direction partner is about to undertake with Gigi Hadid.

His partner from One Directio n congratulated Zayn and Gigi on their pregnancy .

The British singer uploaded a video to his official YouTube channel which is called ‘Disney, Quarantine Ghosts and Gold Standard Eggs #StayHome and Chill #WithMe’ where Liam Payne makes an attentive call to his fans so they do not leave home .

After everyone was shocked by the news of Gigi Hadid and Zayn Malik’s pregnancy , and this was confirmed in a subsequent interview that the super model gave detailing the wonderful time she was going through , congratulations on this great step in The lives of these two celebrities were immediate.

‘Only I want to congratulate to Zayn and Gigi for her baby ‘ was what he said the singer of ‘Midnight’ almost to the end of your clip more than 15 minutes, where he also taught his fans to make an easy recipe to enjoy this quarantine.

The interpreters who met in the band of the program The X Factor, One Direction now share more than memories, since they are both parents, Liam a little more experienced because his son Bear was born in 2017 .

I’m excited to start the year by revealing a sneak peek of my first campaign as the face of @HUGO_official fragrances! HUGO Now is available soon worldwide. Thanks to the HUGO dream team for making this happen! #MyTimeIsNow

This excited the fans of both, who did not take long to write on social networks how it felt to know that Liam Payne sent greetings to the happy couple, it is speculated that their daughter will be born in September.

How to Watch UNPACKED Event That Samsung Announces Galaxy S20?

BTS has a special story about their predebut era

Kourtney Kardashian couple with Younes Bendjima in secret? The proof in...