Home Celebrity Liam Payne celebrates anniversary of One Direction’s album “Made in the A.M.” 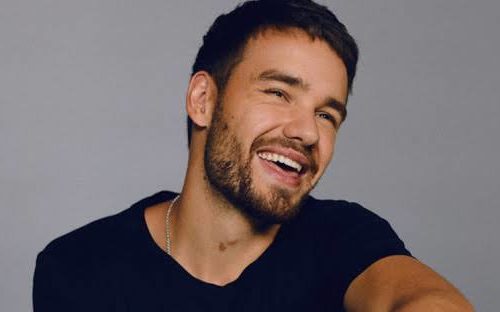 Liam Payne started the day by remembering the release of “Made in the A.M.”, the fifth album of One Direction’s career. This Wednesday (13), the disc completed four years.

The former 1D member used social media to remember the time the album was released. “Honestly, one of my favorite albums we made. And after four years, I finally learned to look at the camera, ”he joked about looking sideways in the cover photo. Not only did Liam learn, he took a taste: recently, he was part of a campaign for Hugo Boss where he photographed seminu.

“Made in the A.M.” was the album released by the group following Zayn Malik’s departure from One Direction. The singles were “Drag Me Down”, “Perfect” and “History”. The album peaked at # 1 on the UK charts and # 2 on the Billboard 200, the bestselling album list in the United States.

Billie Eilish’s Brother Confirms That She Is Already Producing Her Second...