Home Celebrity LIAM PAYNE CELEBRATES THE 4 YEARS OF ONE OF ITS FAVORITE ALBUMS... 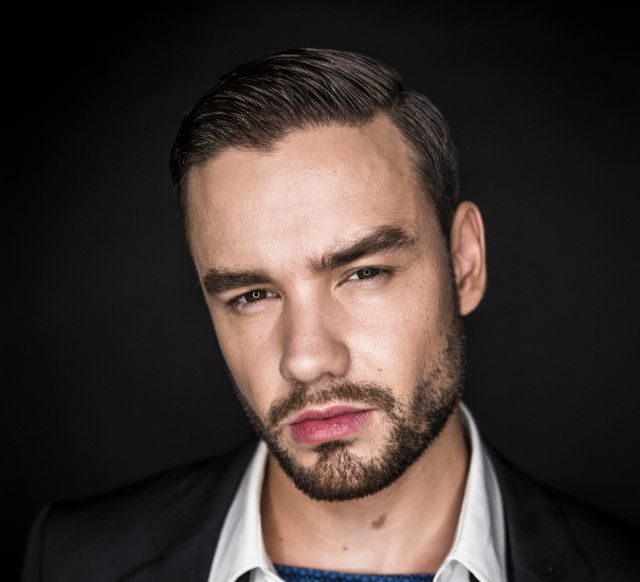 In 2015 Zayn Malik had already left One Direction and the rest of his teammates had decided to continue with their joint project and they published Made in the AM, their fifth and last album so far. It was a challenge after the surprising abandonment of one of its members.

Those who stayed, decided to go ahead and launched this fifth job that debuted at No. 1 of sales in the United Kingdom and No. 2 in the United States. The fans of the group continued betting on them without knowing that it was the beginning of the end.

Four years have passed since that launch and Liam Payne wanted to keep him in mind. “Happy 4 years of, honestly, one of my favorite albums we made …”, he confessed. What we don’t know is how Zayn will have been taken to say that one of his favorites is, just, the one that supposed the new path of the group without him.

After declaring that it was one of his favorite albums, he kept joking with the cover and his role in it. “After 4 years I have finally learned to look towards the camera not being far from it (read the next part with the voice of Ryan Reynolds) ahhh you keep doing the mini Liam with your little hat … I wonder what you were thinking. .. were you watching food? … ermmm maybe the little one was daydreaming … or MAYBE! … it was a way to protest because the floor was not very comfortable and your ass hurt … who knows😂 ”, he joked.

It was another of the great successes of the band. And although many might think that the status enjoyed by the group, made them completely lucky people with no reason to complain about anything, quite the opposite.

Things were not easy at all. Liam Payne has just admitted, in an interview in Anna Middleton’s Straight Talking, that “fame is like having a strange midlife crisis. I’m lucky to be here yet. There was a time when that level of loneliness and people who come into you every day … it almost kills me on a couple of occasions. ”

One of those people who entered his life is the mother of his son, Cheryl Cole. “I hope he is well, he deserves it. She is a great mother, she works hard, she deserves to find happiness. I’ve thought a lot about her remaking her life with another person. We will find our own peace with that issue, for now everything is fine, ”he said.