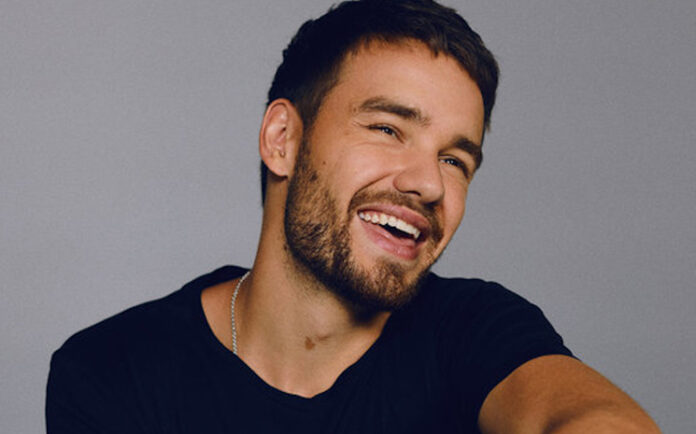 The British singer performed what he called as ‘another random video’ on his official YouTube channel which he called ‘Bear, Normal People, One Direction Trivia & Harry Potter’.

As part of the # StayHome movement that arose due to the pandemic that plagues the world due to COVID-19, many artists have joined efforts for the population to stay at home and respect social isolation to avoid more infections, Liam is one from them.

The singer of ‘Midnight’ answered some questions from the audience on video newer than fan had posted and informed him that Baekhyun of EXO had advised his fans to hear the song of Payne ‘Strip That Down’.

Liam Payne read the tweet and said, ‘Bakium, I’m sorry if I mispronounce it,’ and concluded by thanking the idol for suggesting his fans enjoy his music and continued with his video.

Immediately the thousands of fans of the two international music stars expressed their feelings on social networks, a large number of messages from both fandoms were published showing their support and emotion for this interaction.

A few days ago the British singer congratulated his One Direction partner, Zayn Malik on the news of the pregnancy of his partner, the super model Gigi Hadid through a video that he also published on YouTube.

Rosalía reveals the name and cover of TKN, her …

WILL SMITH WAS OPERATED BY A COLONOSCOPY, SHARES IT IN NETWORKS

The Witcher: that’s what better understand the chronology of the series!

Millie Bobby Brown talks about her insecurities and how difficult it...