Home Celebrity Liam Payne apologizes for the language of ‘Both Ways’ 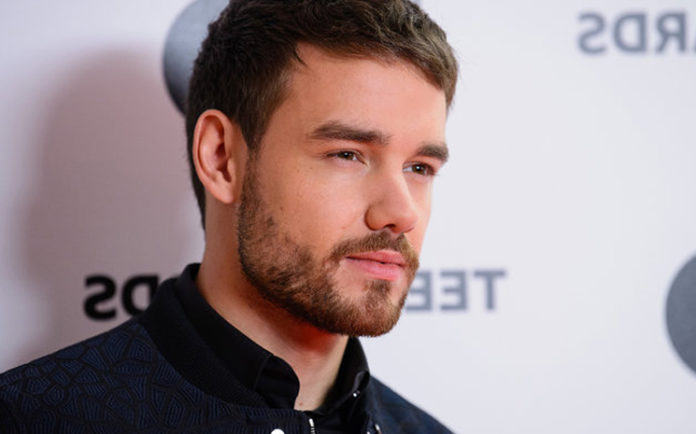 The singer explained that he was going through a very confusing moment in his life. Liam Payne has had a great artistic career that is on the rise every day.

‘LP1’ was Payne’s first solo album , which was released on December 6, 2019, this material was widely accepted by the public but was also the subject of several critics for its content.

Daily Star Online interviewed the British star who has revealed for the first time what he thinks about the debate that took place on social networks for the song ‘Both Ways’ , since they accused him of using very risque language in the track .

Another one of my favourite shots from the @hugo_official fragrance shoot. Such a great location looking over the Berlin skyline. #MyTimeIsNow #HUGOMan

The ‘Live Forever’ singer admitted that he was going through some personal circumstances that afflicted him so much that he decided not to tell anyone and to keep those topics only for himself, ensuring that a number of factors combined: ‘stage fright and fear of future’.

Liam Payne spoke of the lyrics on this album as something that was challenging him, he wanted to try himself and that was a moment that he just wanted to live on his own: ‘I’m sorry for anyone who has taken offense at certain songs or different things on the album ‘

Currently Liam and Alesso are promoting the song ‘ Midnight ‘ who trained on April 7 and the official video already has more than 1 million hits, its highest inspiration thanks was given the hard times quarantine.

I’m excited to start the year by revealing a sneak peek of my first campaign as the face of @HUGO_official fragrances! HUGO Now is available soon worldwide. Thanks to the HUGO dream team for making this happen! #MyTimeIsNow