Home Celebrity Liam Hemsworth Wishes The Best Of Miley Cyrus, But Don’t Be With... 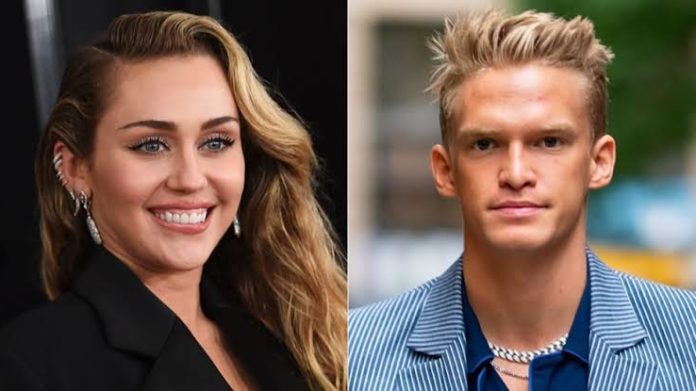 Miley Cyrus seems to be enjoying this breath of air, one she needed and felt she was drowning while married to Liam. She has taken things with philosophy and has discovered that locking herself in her room and suffering will not solve the bad streak.

Now, not a year has passed since the actor and the singer got married, divorced, Miley went out with Kaitlynn Carter, released “Slide Away”, a song that tells her life next to Hemsworth; He broke up with Carter and now, another opportunity is being given with the Australian singer, Cody Simpson.

Although in the early days the former Disney girl was criticized, she went out to defend herself and the relationships she has had since she separated from Liam Hemsworth.

While Cyrus is in a process of living life, and letting go; Liam Hemsworth remains alone, at the moment he does not date anyone, but is open to any possibility. However, in previous days, a source said that the actor does not think about Miley at all, and that he is following his life, leaving in the past the woman with whom he shared 10 years of relationship.

Lucifer Morningstar will die in the middle of season 6

Kate Middleton would be a very different person in private!