Home Celebrity Liam Hemsworth, in a relationship with an actress, turns the page “Miley... 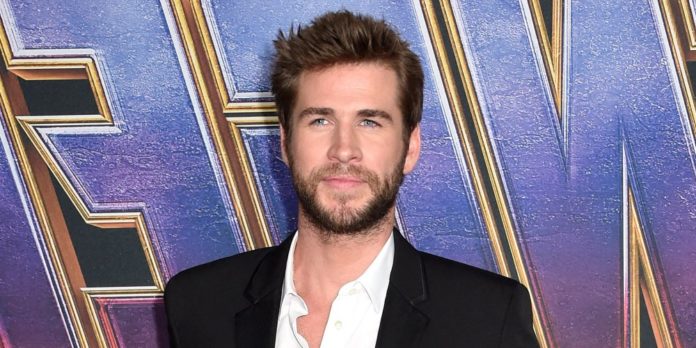 Actor Liam Hemsworth is in a relationship and does not hide! The actor was photographed hand in hand with a pretty blonde. One way to prove that the end of her marriage with Miley Cyrus is a relief?

After a high-profile breakup, and a divorce coming, Liam Hemsworth has already found love! The actor seems to want to prove to the eyes of the world that he is well, and that he has definitely turned the page “Miley Cyrus”.

Who is Liam Hemsworth’s new girlfriend?

The TMZ site unveiled photos of the Australian actor, hand in hand with actress Maddison Brown, seen in the Dynasty series. The couple walked the streets of West Village in New York, leaving an Italian restaurant.

Recall that Liam Hemsworth filed a divorce in August after a wedding in December 2018. According to sources close to Miley Cyrus, quoted by TMZ, the singer would have done everything to save their marriage, but the abuse of alcohol and drugs on the part of the actor would have pushed him to want to stop this relationship. On the side of Liam Hemsworth nonetheless, Miley Cyrus is accused of having invented that to hide the fact that their break is solely due to the infidelities of the young woman.

Inside the “Southern Charm” engagement of star Madison Lecroy with fiance...