Home Celebrity Liam Hemsworth and Maddison Brown : their first fight because of Miley... 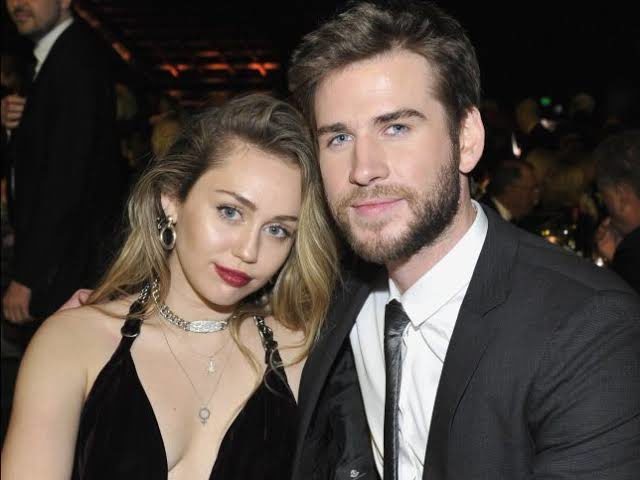 Liam Hemsworth is slowly recovering from his separation with Miley Cyrus. The actor is in a relationship with Maddison Brown but they would have already quarreled!

A few months ago, Miley Cyrus ended her marriage to Liam Hemsworth. This rupture shocked everyone and the actor had trouble recovering from this break. And because, everything seemed to go well in the couple and they made many declarations of love. In addition, he learned the end of his relationship via the media. Nevertheless, for several weeks, he seems to be getting better.

Liam Hemsworth left for several weeks in Australia to find his relatives. Nevertheless, he is back in the United States and he was seen hand-in-hand with a stranger. The actor would be in a relationship with Middison Brown, an actress in the Dynasty series. The latter seemed rather close to New York and the actor seemed to have turned the page with Miley. Yet it is not so!

LIAM HEMSWORTH NOT TURNED THE PAGE WITH MILEY CYRUS!
It’s only been a few weeks since Liam Hemsworth is in a relationship with Maddison Brown. However, there are already some tensions within the couple. Indeed, the Australian actor seems to want to rush with Maddison and this would create some tension. The actress does not want to go too fast, let alone get married! “Maddison is starting to ask questions. Liam is going way too fast for her. He talks to her about buying a house, wedding and how many kids she wants. It scares him. Said a source for Now To Love.

Another matter of dispute, Liam Hemsworth would not have totally turned the page with Miley Cyrus. Thus, he would often talk about her in front of Maddison Brown and he would be in contact with the singer’s family. We suspect that it must create some jealousies in the couple. Thus, it is out of the question for the actress to be the substitute for his ex-wife. “But Maddison is not stupid. She has already heard Liam moping about Miley on the phone with her mother. Said the same source. So, will Liam stay in a relationship with Maddison? Nothing is less sure !

The Only Truth About Camila Cabello’s New Haircut