Home Celebrity Liam Hemsworth as a couple: kisses exchanged with Gabriella Brooks at the... 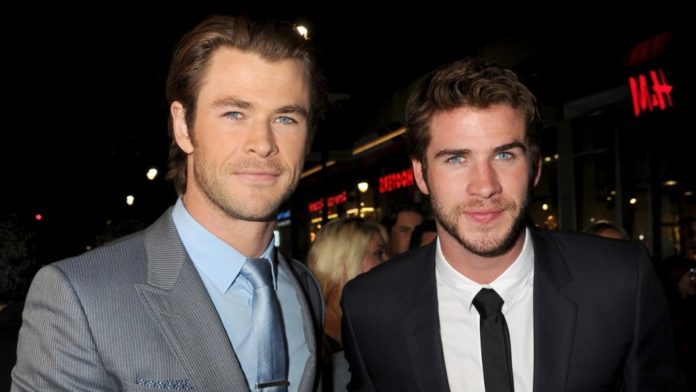 Liam Hemsworth is on a little cloud! Indeed, the actor has found love again near Gabriella Brooks with whom he is now showing!

The year is off to a good start for Liam Hemsworth! Indeed, Miley Cyrus’ ex seems to have turned the page. And he is no longer hiding it! Now very much in love with Gabriella Brooks, the two lovebirds have decided to show off. Notably, while kissing there is little on a crowded beach of Sydney.

2020 promises to be an idyllic year for Liam Hemsworth. At the same time, not very complicated in view of its 2019 year which was stormy. Before Gabriella, Liam was in a relationship with singer Miley Cyrus. A relationship of more than ten years which ended in August just after their marriage.

Since then, Miley has not wasted time. She even appeared with several stars! But, she now seems posed with Cody Simpson. She continues to display her couple with the latter. The two lovebirds then seem very in love.

LIAM HEMSWORTH AND GABRIELLA BROOKS AS A COUPLE, IT’S SERIOUS!
Unlike his ex, Liam Hemsworth was more discreet. The actor preferred to take his time. But it seems that he is finally ready to live the happiness he deserves. And that alongside Gabriella Brooks. The two are now displayed in public, to the delight of fans!

.@LiamHemsworth and Gabriella Brooks on the beach in Byron Bay last week. pic.twitter.com/w4SS4LmWQ8

Liam Hemsworth had already presented his girlfriend to the family. Who had it fully validated! After their blessing, Liam is no longer hiding. The one who now lives in Sydney has invited his girlfriend to his house. And the lovebirds were then able to enjoy the good weather!

Liam Hemsworth and Gabrielle had a great time on Byron Bay Beach. Tanned and smiling, the two lovers then exchanged kisses. And thanks to the well-placed paparazzi, fans were able to enjoy the show. In short, 2020 promises to be cupid for Liam and Gabriella!