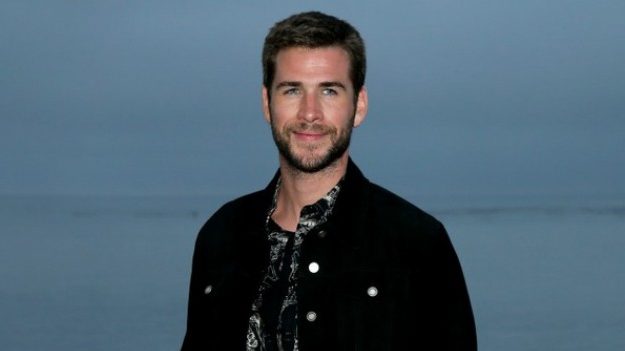 Liam Hemsworth bought a house next to his brother Chris’s estate. An actor known from the series “The Hunger Games” probably decided to move to an estate in Broken Head near Byron Bay in Australia.

Liam Hemsworth bought a house next to his brother Chris’s estate
An actor known from the “Hunger Games” movie series probably decided to move to a mansion in Broken Head near Byron Bay, Australia to be closer to his brother and his family after he parted with his wife Miley Cyrus in August this year.

Fresh and crispy fall in Montréal

According to the Australian newspaper “Daily Telegraph” it was bought by the family company of actor CHLH Management last week for the amount of 4.25 million Australian dollars.

Liam decided to invest in the house a few months after he and Miley decided to end their marriage less than a year after the wedding.

The 29-year-old actor quickly found consolation alongside another woman because it is said he is currently dating Maddison Brown. The couple, however, do not want to hurry with anything.

“These are just the beginnings.”
“Liam does not want to hurry, but he is interested in her.”
Another person around the actor said: “He doesn’t meet anyone, but he is open to new acquaintances.”
Liam filed for divorce a few days after parting with Miley while she was having an affair with Kaitlynn Carter. The creator of the hit “Slide Away” has already parted with the reality show star “The Hills: New Beginnings” and now she is probably having an affair with Cody Simpson.

Thanks @anthonyvaccarello @ysl for having us last night. Performance by @cher was next level epic. @metmuseum

In a statement regarding the separation of the couple, spokesman Liam and Miley wrote:

“They are constantly changing as individuals and they decided that this solution would be best for them. They are both focused on themselves and their careers. They are still devoted parents of their animals. Please respect this time and their privacy.”

A few days before filing the lawsuit, Liam wrote on Instagram:

“I just wanted to write that Miley and I parted, but I wish her health and happiness.”