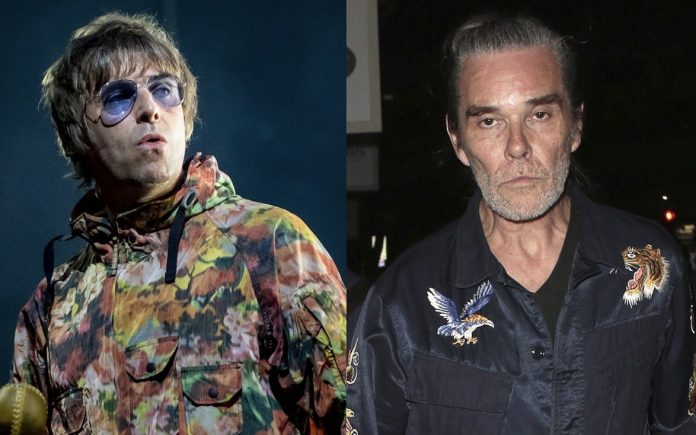 Brown was criticized after starting his tour without a live band.

Liam Gallagher has shared his support for “king” Ian Brown after the Stone Roses vocalist’s decision to pursue a solo career.

Gallagher took to social media to support Brown ahead of his homecoming in Manchester last Friday (September 30).

Brown’s fans shared their anger last week after the singer played a sold-out show in Leeds (September 25) without the band.

Brown has embarked on his first UK tour in over a decade at the city’s O2 Academy, with concerts lasting the next two weeks and ending with a Brixton Academy performance in London on October 7.

Gallagher’s theme began with Brown’s comparison to Sid Vicious a few days after the Leeds show, writing: “Ian Brown and Sid Vicious are the same in my opinion, long live punk.”

Asked by a fan if he had seen Brown’s “embarrassing performance,” Gallagher replied, “He’s never embarrassed, he’s the king.”

Another person asked Gallagher if he would ever do a show with only backing tracks, to which the former Oasis vocalist said he wouldn’t, but that “Ian is Ian, and I don’t think he’s a bad person.”

Take a look at Ian Brown’s remaining concerts on the tour below.

Meanwhile, Liam Gallagher recently confirmed that he is in talks with another former Stone Roses member, John Squire, to form a supergroup, after teasing her for the first time in Knebworth this summer.

“There are talks about the amount. Maybe. But take your time,” Gallagher told Matt Wilkinson at Apple Music 1. “He’s my man, I love him. So if he has any tunes to sing, I’m that boy, buddy.”

Blink-182 get back together for a massive multi-continental tour

ABBA ‘Voyage’ residency to be extended to November 2023