Home Music News Liam Gallagher responds to rumors that he is moving to the countryside... 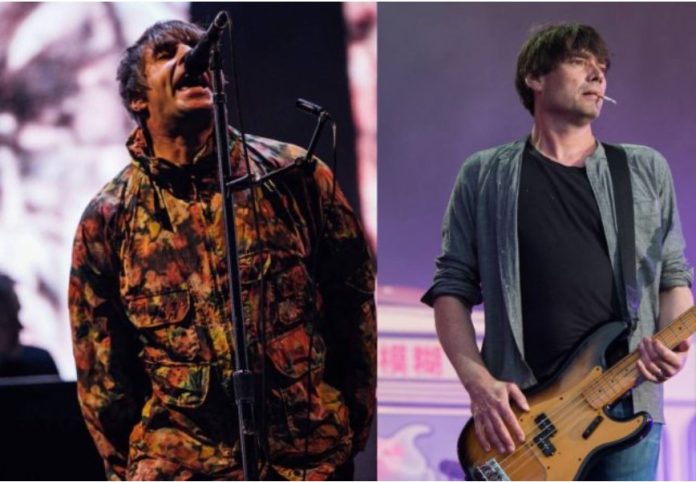 James had said he was “delighted” at reports that he would become neighbours with the Oasis singer.

Liam Gallagher has denied rumors that he is going to move to the countryside to live next door to Blur bassist Alex James.

Earlier this month, it was reported that Gallagher was eyeing a £3.5 million property in the Cotswolds.

James, who lives in nearby Chipping Norton and is involved in cheese farming, then said he was “glad to hear” that Gallagher could move nearby.

“I hope he takes the plunge, but farms are the closest thing to the natural habitat of rock gentlemen,” he said of his former musical rival. “I don’t think anyone has ever bought a farm and said ‘oh no’.”

Responding to a fan’s question on Twitter about the rumors, Gallagher, unfortunately, called them fake and said he had no chance of moving to the Cotswolds.

“Is it true that you want to move to a country house near Alex James, LG?” a fan wrote, to which Gallagher replied: “Fake news full of bambucklarts in these parts.”

James is set to reunite with Blur next year for two huge concerts at Wembley Stadium on July 8th and 9th, as well as other concerts at the French Festival and at Dublin’s Malahide Castle.

James also teased the possibility of new music from the band. Blur’s eighth and final studio album, The Magic Whip, was released in 2015.

James also revealed how surprised he was to discover how much younger viewers had become attached to Blur’s music. “What amazes me is how Blur has exploded on social media. It’s amazing how many people between the ages of 18 and 24 love us because you can look at all the data and analyze it, right?

“The number of people who come up to me and say, “Blur is my daughter’s favorite band” or “My son is trying to learn how to play bass in Song 2.” Music seems to have found a new audience.”

Gallagher, meanwhile, last week released a new documentary, Knebworth 22, telling the story of his grand return to the legendary place this summer. 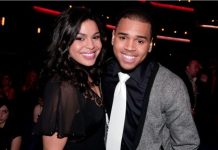