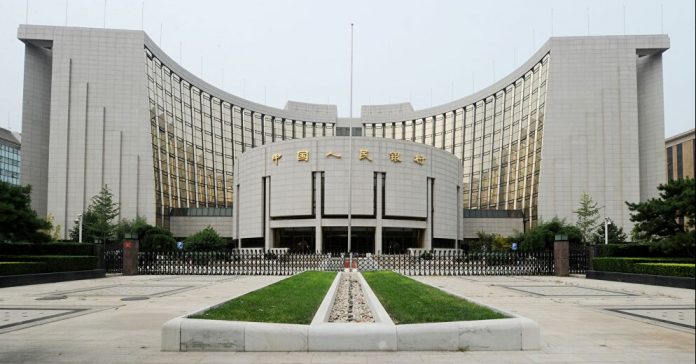 Li Bo met with Zhou Xiaochuan, former head of the Bank of China, at the Boao Forum held today. The Vice President of the Central Bank said that Bitcoin and similar cryptocurrencies are not currencies.

Recognized as an investment tool for the first time

Li Bo stated that cryptocurrencies “could play an important role in the future” as an “investment tool” or “alternative investment option”. According to Colin Wu’s report, this definition for cryptocurrencies is the first for the Central Bank of China.

Stating that these are not seen as currencies, the Vice President said, “Many countries like China are investigating how cryptocurrencies should be regulated as an investment method.” said. It was stated that the speculative environment that will occur in the crypto money market may pose “serious financial risks”.

Deciding against the use of crypto assets in payment transactions this week, the CBRT announced its decision, emphasizing that these transactions may create “irreparable grievances”.

There are differences between Stablecoin and Bitcoin

Speaking about stablecoins developed by private companies, Li Bo used the phrase “payment instrument” for them, unlike other crypto assets.

It has been announced that stablecoins, which are generally fixed to a certain underlying asset in a one-to-one ratio, can be regulated in a “similar to banking” way. The Vice President stated that stablecoin regulations could be stricter compared to Bitcoin and similar crypto assets.

China, which sees cryptocurrencies as a digital commodity, banned the country from regulating the first digital currency supply (ICO) and operating a cryptocurrency exchange in 2017. 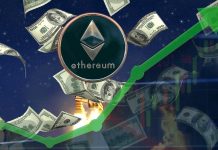 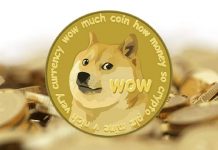 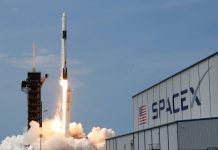 5 altcoins to watch this week! here are details