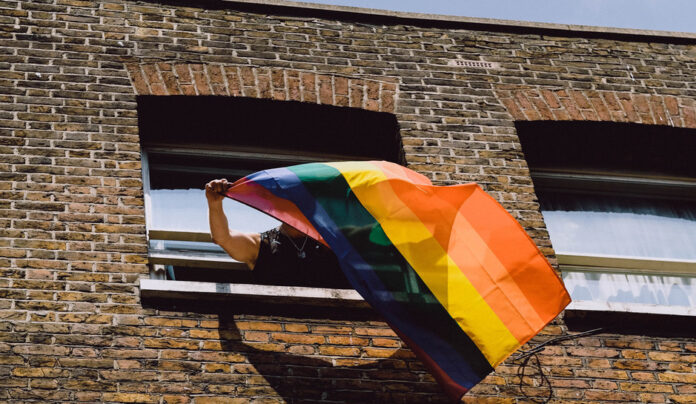 Not only in Spain, but throughout the world there are many Prides who are already preparing virtual activities so that this party and its demands continue to be heard

No, this 2020 we will not have massive demonstrations, nor scenarios displayed by the squares of different cities to make us dance day and night; and the streets will not ring with the ‘clá, clá, clá’ of the fun heels race. However, many are the Prides that, faced with the prospect of canceling or postponing, have decided to migrate their format and opt for virtual programming that means that their festive and demanding spirit does not have to wait until next year.

Thus, the LGTBI State Pride, which was scheduled to take place between July 1 and 5 in Madrid, will keep its dates but with a series of online proposals designed to provide “color, energy and a message of hope to a citizenry that this month and The media has shown that it is not overwhelmed by these harsh circumstances, ”explains the Organizing Committee of LGBTI State Pride in a statement.

The Committee is already working on this readjustment of the program that will include proclamation, cultural, protest and leisure activities, as well as proposals aimed at making people participate proactively, for example, decorating their houses and balconies with the colors of the rainbow.

In addition, they also have in mind to organize actions online on June 28, coinciding with LGBTI Pride Day, which this 2020 celebrates the 50th anniversary of the first Pride demonstrations that took place after the Stonewall revolts in 1969; and 15 years after the approval of Equal Marriage.

The organizers of Pride! Work in the same vein. Barcelona, ​​who have already announced the suspension of physical activities and its replacement by a virtual and televised version that, in addition to the celebration, allows to continue giving voice and visibility to the group.

In this way, the analog version that was going to take place on June 25, 26 and 27 will give way to a Virtual Pride whose program will include debates, colloquia, interviews and televised and streaming performances that will make up a program that will take place released in the coming weeks.

To date, the organizing committee has announced that it has reached an agreement with the local television channel Betevé so that during the week of June 27, some hours of special programming will be allocated and they are working so that the content of the new Pride! Barcelona can be seen from anywhere in the world online.

In addition, they have already indicated in a statement that “depending on how the epidemic progresses and what the health authorities allow, Pride! BCN will organize a celebration in the last quarter of the year ”.

Those who are already in full virtual celebration are the participants of the Maspalomas Pride (Gran Canaria) that should have started on May 7.

Given the situation, the organizers have chosen to postpone the analog party until next October (from 2 to 11, if the situation allows it) and to relive during these days the best moments of past editions through their social networks where in addition different DJs perform live.

And yes, this trend of postponing, canceling or turning to the digital format is also taking place internationally. In fact, the InterPride association has produced a map that updates the status of each of the Prides in the world.

InterPride is also working to unite organizations from all over the world to shape a Global Pride that will take place on June 27 and that will offer streaming concerts, speeches and interventions by human rights defenders.

Donald Trump threatens to use army to end protests