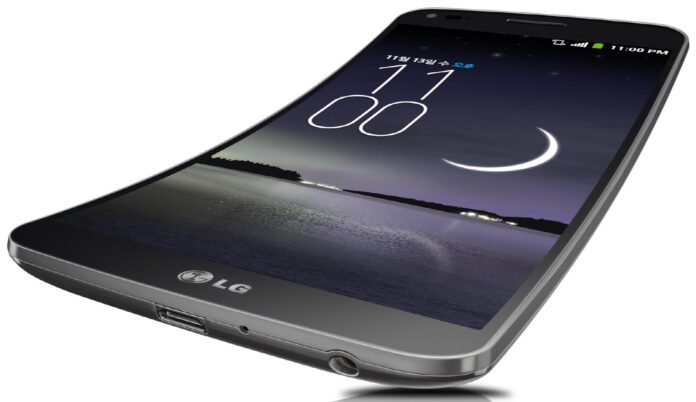 Reports have emerged that South Korea-based technology firm LG is working on a new smartphone that will stand out with its screen design. It is also claimed that the device, which turns out to have a rotating screen, will also have a double screen.

It is rumored that LG, which plans to make a great return to the smartphone market with the Velvet model, is now working on a new smartphone with a double screen, one of which can be rotated, without any time. Let’s not forget that the report on this issue came from the same place as LG, from a newspaper called The Korea Herald from South Korea.

The phone, which is ambitious with its screen, has already created excitement
The technology lovers, who heard that the phone mentioned in the report will have a double screen design with a horizontally rotatable top screen, did not delay to comment that it could be extraordinary and unique for the possible smart device. At the same time, it is said that the model LG is working on will be very different from the devices with double, folding or rotating screens announced by its competitors so far, and the company will take a very different approach to design.

The report also reported that this new display design will be integrated into the smart device, especially to use media applications and provide a different gaming experience. It was claimed that users can watch videos on the vertical back screen at the same time while playing games thanks to the top screen that can be rotated horizontally. It is said that the phone will be released later this year, though what the device will look like is the imagination of technology enthusiasts and there is no official statement from LG yet.

What is startup? Understand the meaning and how these companies work

Nokia To Release A Flagship With HarmonyOS Processor