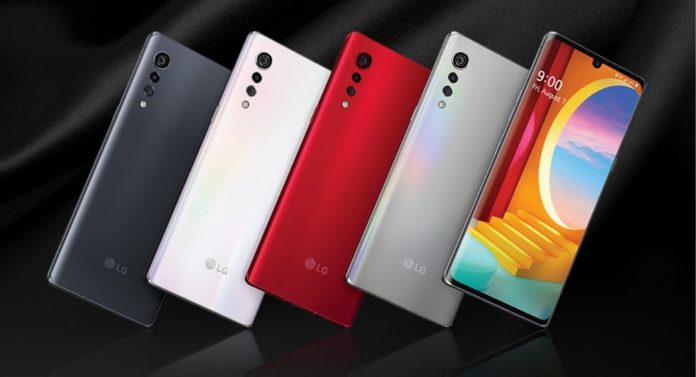 Although the Android 11 update came out months ago, only a small group of LG phones can take advantage of it. However, an update plan has finally been set for seven LG smartphone models today. Access dates for the new software have been officially announced.

The LG company has always been known for late releasing software updates to its users. Six months have passed since the Android 11 update released in September; The Korean company has so far only sent an update to the Velvet 5G phone in the domestic market and the V60 series in the US. But it soon became clear that some more devices could benefit from it.

LG phones that will get Android 11 update

Today, that expected picture has been announced on LG’s official German website. The program, which includes seven LG phones, included details such as when the update is and when it will come. Those who saw the list hoped that it could be seen not only in Germany, but also in other European countries at similar dates.

According to the table above, the first LG phone to receive Android 11 update in Europe will be Velvet 5G. The device will have the expected software in April. In the second quarter of the year, the G8X model will level up. The software is expected to reach this phone by the end of June at the latest.

LG Velvet 4G and G8S devices are among the phones that will receive updates in the third quarter. These models will meet Android 11 from July to September. In the last quarter of the year, interesting devices such as Wing, K52 and K42 will renew the operating system version.

However, the devices that will be released in the last quarter of the year will be old again before they can warm up to the update. Because if there is no setback, we will meet the new Android 12 update in those months. Unfortunately, LG users are always one step behind other phones due to operating system support.