Home Tech After LG and ZTE, McAfee Decides to Withdraw from the Mobile World... 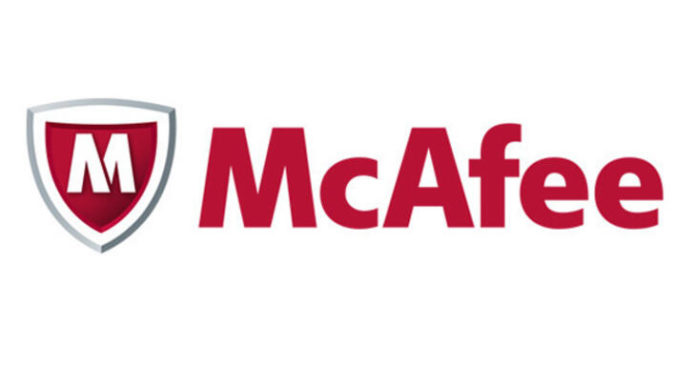 LG, Ericsson, Amazon and ZTE, which are among the biggest in the technology sector; He did not want to send his employees to travel abroad and take the risk of being affected by COVID-19 (Corona virus) and decided to withdraw from the Mobile World Congress 2020 (MWC), which will be held at the end of February.

COVID-19 (Wuhan Corona Virus), which appeared in Wuhan, China last month and spread rapidly due to its high contagion level, caused many deaths, especially in China. Although Wuhan city was quarantined and measures were taken worldwide, the virus spread to the cities of other countries. As of now, 1,113 people have lost their lives due to COVID-19.

The Mobile World Congress, held in Barcelona, ​​the last week of February every year, stands out with the fact that companies producing mobile devices and software showcase their new technologies and show off their names and are also the largest digital congress held throughout the year.

South Korea-based technology giant LG, Ericsson, Amazon and China-based communication technologies producer ZTE; They announced that they gave up attending the Mobile World Congress 2020 (MWC) in order to protect the health of their employees and not cause misunderstanding.

He followed LG, Ericsson, Amazon and ZTE at the cybersecurity company McAfee, which we know with the antivirus program. In the statement made by the spokesperson of McAfee: “As in every event, our first priority is to express the health and safety of both our employees and stakeholders”, while the statement stated, “Because of our concerns about COVID-19, McAfee participated in the Mobile World Congress 2020 and gave an exhibition. He decided to give up. ”

Accordingly, McAfee wrote its name on the list of companies that withdrew from MWC 2020 and gave up attending this event. On the other hand, China-based smartphone maker Huawei and many other technology companies stated that it will attend the Mobile World Congress 2020.

The fact that GSMA, which is the organizer of the event, has taken strict security measures by putting the health of the participants at the forefront, does not prevent the health concern for MWC 2020 from increasing. These safety measures include: Participants traveling from China’s Hubei city are not included in the event, everyone traveling from China has been outside China for at least 14 days and body temperature scanning.

McAfee has a long history in the Mobile World Congress history. While CEO of the company, Christopher Young made a presentation at MWC 2018, at MWC 2019, he highlighted that he agreed with Samsung and Türk Telekom to protect Samsung Galaxy S10 smartphones.