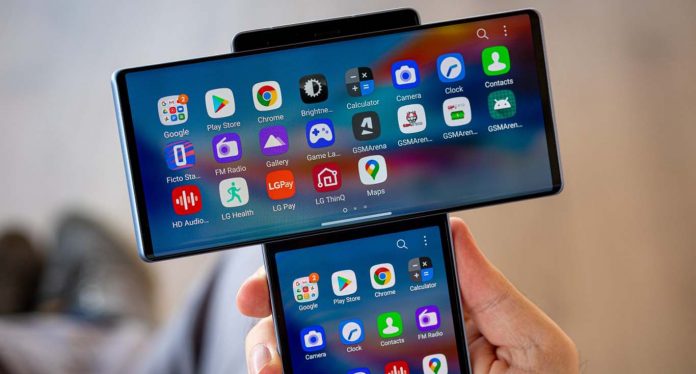 South Korean technology giant LG’s smartphone with a T-shaped display entered the DxOMark test. The LG Wing screen rivaled the top Galaxy Note 20 Ultra, with the result it got from the DxOMark test.

At the same time, LG’s innovative device scored the same as the iPhone 12 Pro Max. Thus, the phone became one of the 5 models with the best display according to DxOMark.

Wing, which came to the fore with its screen shape when it was introduced, now stands out with its screen quality. DxOMark’s score was also high on the phone with an assertive screen on paper. You can see the test result of the device below.

In the LG Wing DxOMark test it scored 88 points. With this result, the device became the fourth phone with the best display. The score of Galaxy Note 20 Ultra at the top was 90. On the other hand, the OnePlus 8T ranks second with 89 points.

Honor is working on a new Google-powered series