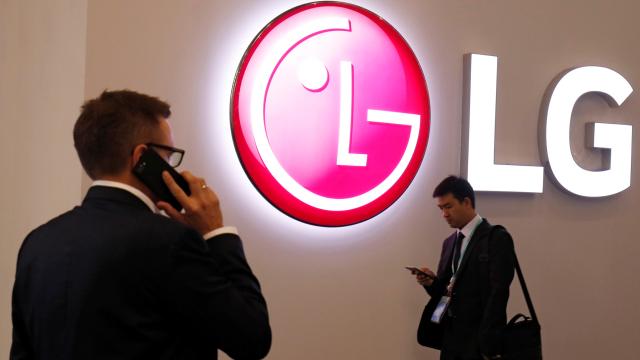 LG announced its exit from the smartphone market last April. But it seems like it will take time for the company to cease operations. According to the latest news from South Korea, LG will end the production of phones and tablets as of today.

LG will continue to update its existing devices for a while. Premium models will receive three more years of software updates. The company, which will bring some of its models together with Android 12, will also carry the latest flagship devices to Android 13. After-sales support will be provided up to four years after the production date of the device.

Electronic home products will now be produced at LG’s factory in Hanoi, Vietnam, where it produces a significant portion of its smartphones. The company, which has already directed some of its production to home electronics, thus ensures that the factory personnel also keep their jobs. Other workers working in phone production will be transferred to their new duties as of the end of July.

While saying goodbye to the smartphone market, LG announced that it will sell its limited edition Velvet 2 Pro and Rollable models to its employees. However, this process did not go as planned, and the company stated that the incident was due to the intensity.