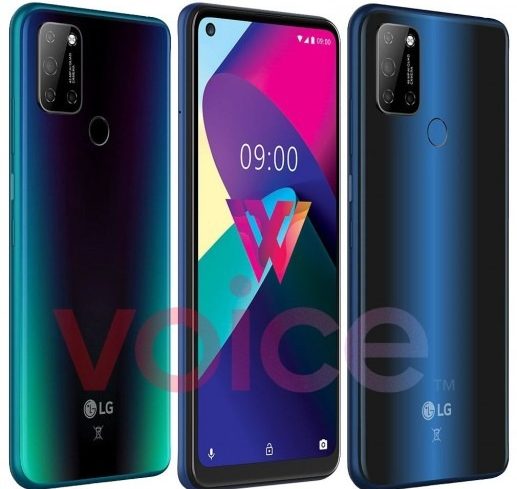 LG is now working on the W41, after the W31 and W31 Plus it introduced last November. The standard models of the series are expected to be accompanied by the W41 Pro and W41 Plus phones.

A photo claimed to belong to the LG W41 was shared by renowned sensor Evan Blass. This photo shows that the phone has a perforated screen and a quadruple rear camera system. It is stated here that the 48 megapixel sensor will take over the main camera task. The fingerprint scanner is also among the elements seen on the rear camera.

There is a SIM card slot on the left side of the phone. On the right side are the power button and volume control keys. There is a high probability that the extra button here can be used to activate Google Assistant.

According to Evan Blass’s share, the W41 will share these features and design with the Pro and Plus versions. The known details about the trio are currently limited to these.

There is no announcement for the LG W41 series yet. However, the latest leak indicates that the expected announcement from the South Korean company may be made soon.

Play Street Fighter V for Free on PS4 and PS5