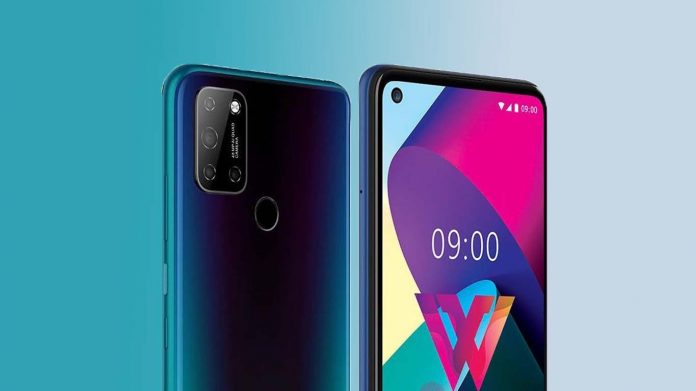 Losing its power in the smartphone market to a great extent, LG aims to regain power with budget-friendly phones. In this context, the LG W41 design to be released by the brand has also leaked. At the same time, the camera features of the phone appeared.

Details are revealed for the affordable LG W41

The South Korean tech giant will try to increase its influence in the market again with the entry-level smartphone. The company’s W41 model will be a direct competitor to the OnePlus N10 5G. You can see the leaked design of the W41 below.

Along with the LG W41 design, some information about the camera features has also surfaced. While there was no information on the hardware side, the camera details of the device were leaked. In this context, as seen in the leaked image, the device has a quad camera setup. It was also clear that the main camera of the device will have a resolution of 48 Megapixels.

On the other hand, according to the claims, the phone will come with two different options. These options will be in the form of W41 and W41 Plus. The two models are expected to be the same in terms of hardware and other technical details, and the screen sizes are expected to be different. At the same time, the smartphone will take its place among the cheapest Android phones with its price.

The new member of the Galaxy M series will be introduced