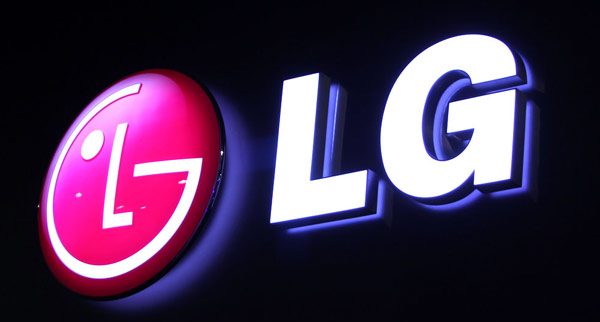 After losing $ 4.5 billion over the past 5 years, LG is considering abandoning the cell phone market. The information was released after the company’s CEO, Kwon Bong-seok, sent a memo to his employees, stating a possible reduction in activities in the segment and, if necessary, a total withdrawal.

“As competition in the global mobile device market is getting tougher, it is time for LG to make a cold judgment and make the best decision,” an LG official told The Korea Herald, a South Korean news outlet. “The company is considering all possible measures, including reduction, sale and withdrawal of the smartphone segment”, confirmed the employee.

In a statement to The Verge, LG itself confirmed the provenance of the memorandum, clarifying that no official position has been taken so far. “LG Electronics’ management is committed to taking whatever decision is necessary to solve the challenges related to the sale of smartphones in 2021,” said a company spokesman.

Difficulties with the competition

The manufacturer tried to win users with releases like the G7, V40, G8 and V50. Despite this, competitors Samsung and Huawei continue to dominate the market. The latest bet from LG is the Rollable, smartphone with “exclusive resizable screen”, capable of assuming the size of a tablet. Although the novelty attracted some spotlight for the manufacturer during CES 2021, which took place last week, this may be insufficient to keep it in the smartphone market.

It is worth remembering that, in early January, the South Korean website TheElec reported that LG would have sent a notification to employees informing the sale of the smartphone division later this month. The news, however, was deleted after the manufacturer publicly denied the information.

In a statement to Android Police last week, LG Global Communications Officer Ken Hong said the information was “completely false and without merit”. After the clear change in positioning, we may see the manufacturer abandoning the boat in 2021.