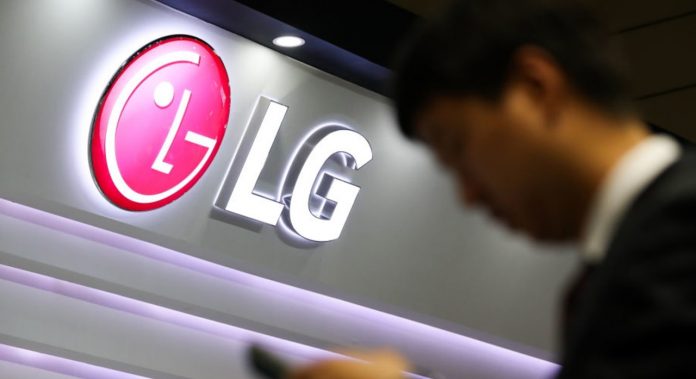 LG Electronics may soon shut down the area of ​​smartphone manufacturing altogether. Having difficulty managing this department due to financial losses, the company is considering ending a myth.

At the CES 2021 conference held in January, the company made an announcement with a fictional video for its concept smartphone with sliding screen LG Rollable. Manufacturers had hinted that it would launch the expected device within the year. But things did not go well. The possibility that not only for the foldable phone, but also for other models will never come, has now become clear.

Why is LG discontinuing phone production?

Until recently, it was reported that LG would sell its smartphone unit to VinGroup. However, the two companies could not agree on the price. On top of that, LG suspended all new smartphones in the first half of 2021. It turned out that the company was downsizing because it could not transfer the department to a suitable buyer.

Kwon Bong-Seok, CEO of LG Electronic, said in a previous statement that they considered all options for their loss-making businesses. While mobile device manufacturers have difficulty competing in the global market; The possibility of LG’s withdrawal from this war has started to be discussed.

If it is necessary to analyze the current situation of the company better; LG has been losing money in the smartphone market since the second quarter of 2015. The total loss of the department at the end of last year exceeded approximately $ 4.43 billion. Therefore, under these conditions, the possibility of transferring the company from the desired figures seems difficult. Because none of the numbers offered so far has satisfied LG.

LG was once the third largest smartphone maker in the world. However, the company, which could not keep up with the competition in the market, fell far behind its competitors. For now, the future of the firm remains uncertain. However, according to the news reported by Bloomberg, senior officials have already started to seriously consider terminating their production as the last possibility.

How to exit the beta version of Minecraft

There Are Problems Accessing The Signal App!