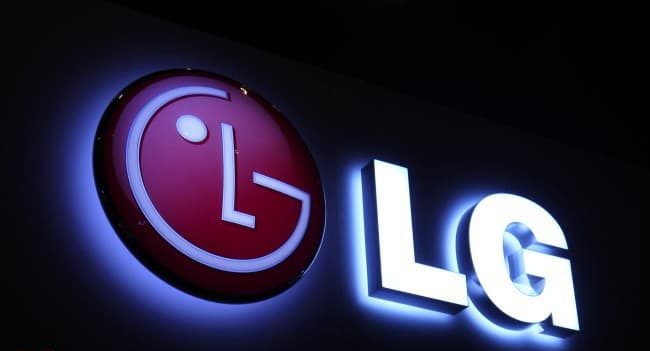 LG seems more serious about exiting the smartphone market now. The news that the company is evaluating various options came up a while ago. According to a new claim, LG has started negotiations with a Vietnam-based company to dispose of its mobile device unit.

In the news on the Business Korea website, Vingroup Co. made a serious offer to LG. Vingroup, one of the biggest companies in Vietnam, operates in a wide range from tourism to technology.

The company has been producing phones for LG under an ODM contract for a while. Vingroup is the third largest manufacturer in the smartphone market in Vietnam, after Oppo and Samsung.

According to the report, Vingroup aims to increase its presence to a global level by purchasing LG’s smartphone unit. LG, on the other hand, is said to prefer a piece by piece sale instead of a wholesale sale.

In a note to its employees, LG mentioned the prospects for its future in the smartphone market. It was mentioned here about the sales, withdrawal and downsizing options. LG’s plan, which recently introduced its folding screen phone, was considered as a surprise.

Motorola G71 5G Arrives In Brazil With A 50 MP Camera