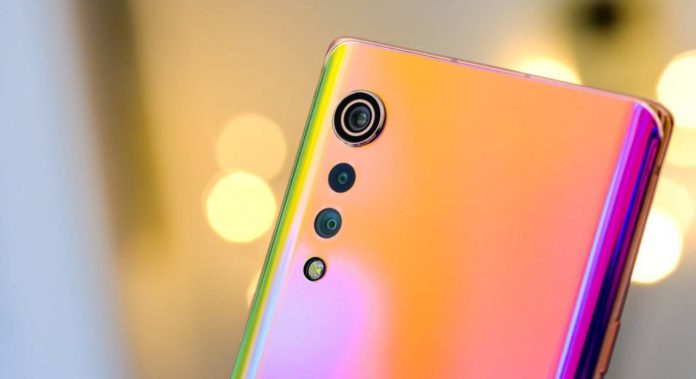 LG and Sony smartphone manufacturers have had a hard time competing, especially with Chinese competitors entering the market. Unable to keep up with innovations and remain expensive in terms of price, companies like LG and Sony have lost almost all of their market shares in the past few years.

Just how far will it continue like this, the smartphone market was shaken by the news of LG towel throwing. The company, which managed to mark a period with models such as the G2 and G3, announced that it withdrew from the smartphone market with a statement it made last month. Finally, the South Korean technology giant, which released the LG Wing model, said goodbye with this device. However, the existence of another model has emerged.

The company, which released a phone called Velvet in the summer of 2020, managed to attract appreciation with the device with remarkable features. However, this phone, which did not attract the attention of users, was unfortunately not successful in terms of sales figures. The phone, which was not expected to continue, managed to surprise everyone.

While no one expects a new model after the withdrawal decision, it turned out that LG Mobile has developed another phone before the announcement. This information that shows everyone wrong came from a Twitter user named Tron. According to the leaks, LG was working on its Velvet 2 Pro smartphone before taking the decision to withdraw. In fact, approximately 3 thousand pieces of the model that entered the production line were produced.

This phone, which will never be released, came to light with a decision made by the company. Thinking that the easiest way to get rid of the phones in their hands is through employees, the South Korean technology giant decided to sell the phone to them.

LG Velvet 2 Pro will be available for purchase by company employees for a discounted price of about $ 170. Each employee can only buy two devices, will not receive any updates and will be for souvenir rather than daily use. Offering three different color options, the phone will be the company’s farewell move to the smartphone market.