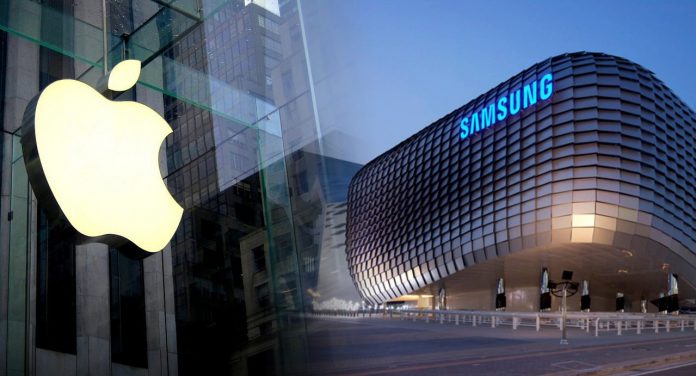 LG was shocked. Announcing that it closed its smartphone unit on the grounds that it damaged, LG was shocked after the new move of Apple and Samsung.

Last month, LG, which closed its smartphone unit on the grounds of loss, announced that it will now focus more on areas such as electric vehicle components, televisions and artificial intelligence. However, the company was shocked with a new move from Apple and Samsung after this statement. This move of the two companies managed to be on the agenda in a short time.

After LG shut down its smartphone unit, Samsung and Apple announced that they launched a swap program to fill the vacuum of LG smartphones in South Korea. Within the scope of this program, smartphone owners in South Korea will be able to purchase Apple and Samsung models with discounts of up to $ 135, with exchange conditions.

Apple has announced that this exchange program, which will be held only for LG smartphone owners, will continue until September 25. According to the information received, 4G and 5G LG smartphones will have the opportunity to replace the iPhone 12 and iPhone 12 Mini models. However, this transaction will only be carried out from stores operated by telecom companies.

On the other hand, Samsung announced that the swap program will continue until the end of June. Within the scope of this program, 4G and 5G LG smartphones can be exchanged with Galaxy S21 series, Galaxy Note 21 series, Galaxy Z Flip 5G and Galaxy Z Fold 2 models.

The South Korean company LG has promised to release 3 Android updates for all its premium smartphones, despite shutting down the mobile unit. For this reason, this move of Samsung and Apple was met with reaction by the company.