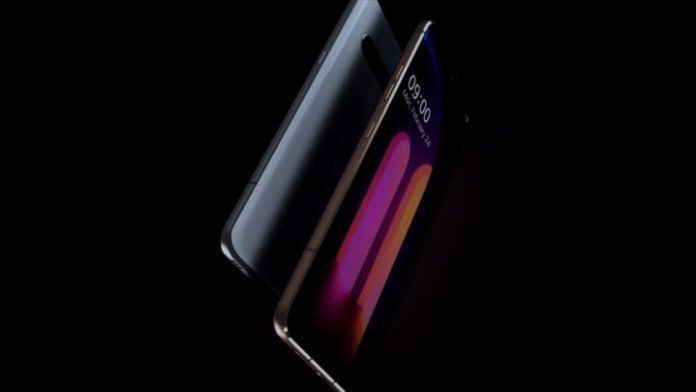 LG: At the beginning of this week we have found a news as important as surprising: LG closes its mobile division. The Korean brand was one of the pioneers and one that has remained throughout the years, but in the end it has decided to close down. And it has done it at an important moment because it has left us wanting to know two phones for its highest range. Today we have known them thanks to the photos of the LG Rollable and LG V70.

Throughout the first quarter of 2021 we have seen how many companies have presented their proposals in the smartphone segment. It seems that the fight in the high-end is incessant, while in the section of flexible mobiles there are still very few who stand up to Samsung’s bets. But what we will be wanting to see are the latest LG models for the aforementioned ranges.

Let’s start with the leaked photos of the LG Rollable. You remember? LG left us wanting in its last event during CES 2021. It was the icing on the cake, making a conference closing as if you had been watching it from the device. In the images shared by Twitter user FrontTron, we find the terminal on a measuring table and a small specification sheet. It can be seen that the front part is generous and the screen extends on the right side and when closed measures 17×7.5 cm in extension.

On the other hand, the LG V70 has also been seen. It is one of the top terminals that the firm would have launched this year and from which photos have been leaked after its manufacture, a render and its characteristics. Among them we had a 6.5-inch device on the OLED screen, a 3.5 minijack, a 50 MPX camera accompanied by a 64 MPX telephoto, and two other 48 and 12 MPX sensors. It also highlights that it would carry a Snapdragon 888 with built-in 5G, up to 512 GB of storage and a 4,300 mAh battery with 45w fast charge.

Will we see them at some point?

LG has said goodbye to its smartphone division, but there are still many unknowns in the air. One of them is the update of the models that are on the market, although it is also if we will see these two models at some point as a farewell in style. 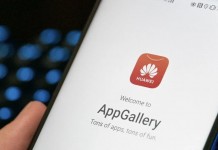 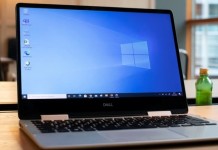 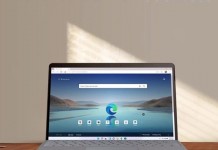 Processor and RAM of Samsung Galaxy A21 Revealed in Geekbench

Nubank would disclose CPFs of even non-fintech clients