Home Tech LG pulls out of the smartphone market 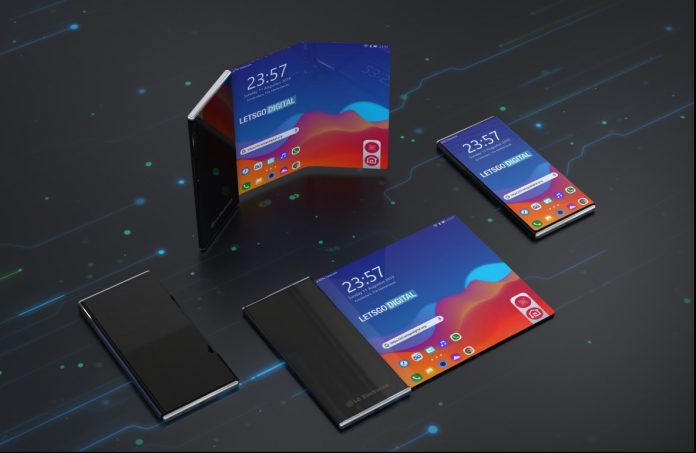 LG confirmed yesterday that it will exit the smartphone market. In the company’s statement, it was stated that this decision will enable the company to focus on growth areas such as electric vehicle components, connected devices, smart homes, robotics, artificial intelligence, and business-to-business solutions, as well as resources such as platforms and services.

Phones that are currently on the market will continue to be on sale. LG says it will continue to support its products “for a period of time, which varies by region.” The company said nothing about possible layoffs except that “employment details will be determined at the local level”. LG said it expects the smartphone unit to close at the end of July this year.

LG’s move has been talked about for several months after the smartphone division suffered huge losses over the past five years. Once seen as a competitor of South Korean manufacturer Samsung, LG’s recently launched high-tech smartphones have struggled to compete, while the company has had to compete with Chinese competitors that are releasing more affordable mobile phones. However, LG had previously said it hoped to make its smartphone division profitable by 2021.

The latest news means that LG’s screen that can be rolled up for a long time is unlikely to come to light. When the company last demonstrated this device at this year’s virtual CES show, we realized that the device was real and would be released later this year.

Reports and analysis that LG is considering giving up smartphones have been circulating, at least since the beginning of this year. A company spokesperson described a previous report about the company’s potential exit from the smartphone business as “completely false and unfair,” but later confirmed to The Korea Herald that the company had to make a logical decision about the division. The official said at the time that possible measures could include “the sale, withdrawal and downsizing of the smartphone business”.

In March, reports emerged that the company was trying to find a buyer for the smartphone business, but talks had stalled and might close the division instead. South Korean broadcaster DongA has suggested that the company has stopped the development of its expected rollable screen phones and shelved its planned smartphones for the first half of this year.

LG tried interesting ideas for the smartphone market
As LG has lost its share of its competitors, it has launched a range of eye-catching devices with unconventional shapes. They had the LG Wing, whose main display rotated to reveal a smaller sized secondary display located underneath, or their recently released dual-screen devices. In addition, the idea of ​​a modular smartphone with the LG G5 was evaluated years ago, but this trial was abandoned a year later.

Unfortunately for LG, none of these features have been useful enough to turn their phones into devices of great popularity. Meanwhile, the company’s more traditional format phones lagged behind its competitors in key areas such as camera performance.

With this decision, LG has joined a long list of high-profile device manufacturers that have withdrawn from the smartphone market over the years. However, we later witnessed third-party manufacturers acquiring the usage rights of major brands. Will there be a similar situation for LG, we will see over time. For example, while Nokia’s consumer-facing brand lives on phones manufactured by HMD, Blackberry’s brand was originally used by TCL and will return this year with a device manufactured by OnwardMobility. Let’s not forget HTC, which still sells a few low-profile phone models, but sold most of its intellectual property to Google in 2017. 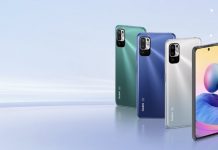 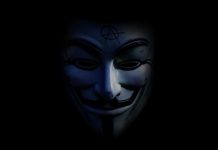 Anonymous Claims To Have Leaked Data From Far Right Websites 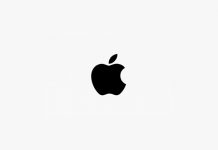