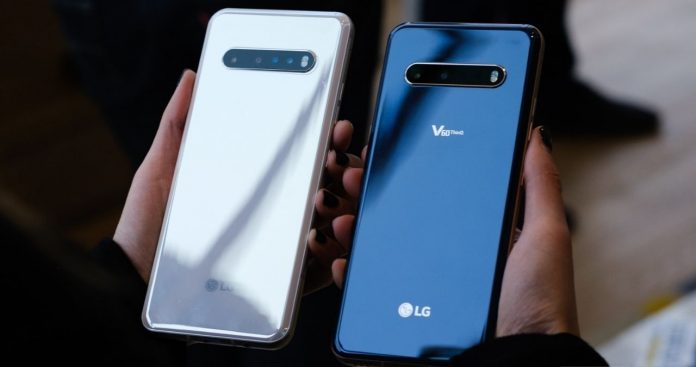 A new decision came from LG, one of the known names in the phone world. According to this decision, LG is slowly withdrawing from the phone market. With the competitive environment continuing unabated, LG is said to have lost $ 4.5 billion in 23 consecutive quarters (6 years). After this damage on the mobile side, LG aims to move to successful and profitable areas.

Is it attracted by the LG phone? Things are serious

We haven’t been receiving positive news from LG on the phone side for a while. For this reason, it was being talked about that LG would completely withdraw from the mobile market. Stating that these news are unfounded, LG management plans to move 60 percent of the mobile side to other departments.

This news, which came out with a written statement by Kwon Bong-seok, emphasizes that the ferocious competition in the smartphone market forced LG to pull out of this area.

60 percent of employees in LG’s mobile department will be moved to other parts of the company. The remaining 40 percent will remain in the mobile section of the company to be transferred. In other words, LG is sacrificing some of its work on the mobile side and sitting at the table for the sale of 40 percent. This decision is expected to be officially announced soon.

According to Counterpoint, although LG ranked third in the global smartphone market in the first quarter of 2013 by Strategy Analytics, it didn’t even make it into the top seven in the third quarter of 2020, so the decision is thought to have been made. 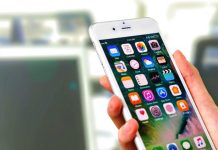 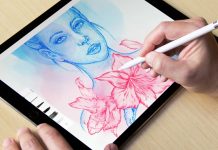 AEVI and ONCE signed an agreement to promote

How to see the PC video card to find out the...