Home Tech LG Presents a Flexible Screen That Does Not Wrinkle 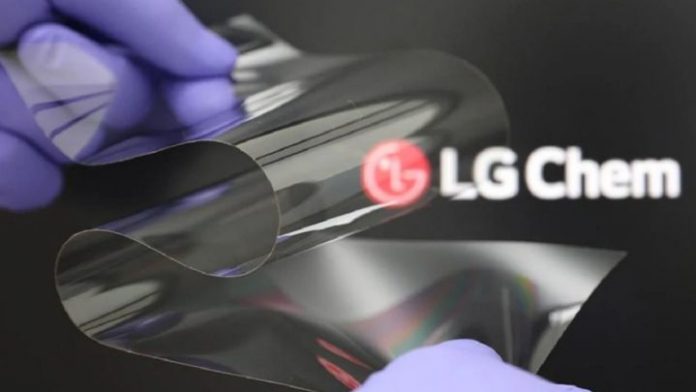 LG: Any device that plays multimedia content needs a screen to communicate with the user. These panels vary depending on the needs of the user, although the important thing is to adjust to the role they perform. Of course, a TV screen does not require the same specifications as a mobile phone, even if they have similar technology. But today we have to talk about the advances that LG has made with its screen that does not wrinkle when folded.

In recent years we have seen that folding screens have started to reach the smartphone market. It is true that there are still few companies in this segment and we are still waiting for what some of them will do with their prototypes. One of those that have “fallen” from the list has been LG, although this does not imply that the company does not continue to move around those parts.

And it is that today it has given us great news with its new flexible screens that do not wrinkle. This detail is the most important for users, who are the ones who receive the official product at the end. The Korean company has come up with a material that can be bent in two directions and is as hard as glass.

But this is not the only novelty it brings. On the one hand, the firm says that this material does not carry any type of plastic but that it provides a lot of flexibility. The other section has to do with a problem that already appears in the first flexible phones and is wrinkles. It is important that these devices close properly and the screen is protected, but it is also important that each time it is folded it does not encourage the appearance of a mark right in this part. According to the statements collected by PhoneArena, this new technology “will maximize flexibility, while providing optimized solutions for folding phones, such as making improvements to chronic problems such as crease printing in the connection part of the screen.”

It will arrive for laptops and tablets

Another important point is that this technology that LG brings so that folding screens do not wrinkle could reach other devices. For this reason, the Korean firm could be behind a new coating that will reach new devices from other companies or itself such as televisions, computers or tablets.