Last Saturday (13) we saw the first images of the LG W41, which showed the successor of the LG W31 with a design very similar to the OnePlus Nord N10. Now, more details are beginning to be known about the series. The W31 line arrived exclusively for the Indian market in just two versions: the LG W31 itself and a more complete version, the LG W31 Plus.

Now, however, some rumors point to the possibility of LG including a third variant in the family that will succeed the intermediaries of 2020. According to leaker Evan Blass, the South Korean manufacturer may add the “Pro” version between the devices of the LG W41 series.

So far, there are no great details about each variant. The leaker also revealed some information about the base variant of the line, the W41. According to the leak, the device, which will have the model number LMK610, will have four sensors for the rear camera, which will be housed in a rectangular module. However, we only know the specification of just one lens – the main one, with 64 megapixels.

So far, there is no information as to whether the design of the module that houses the rear cameras will be the same on all models in the series, or whether LG intends to differentiate them also in its design, so it will be necessary to wait for more information about the device.

As for the front part, there are not many details. But by the rendered image it is possible to see a change from the current generation. While the two current models (W31 and W31 Plus) have a drop notch to house the front camera, their successors may arrive with a more discreet solution and house the sensor in a hole in the screen, located in the upper left corner of the panel.

So far there is no information as to whether LG will expand sales of the W41 to more markets or whether it will also be restricted to specific countries, so you need to keep an eye out for more news from the South Korean. 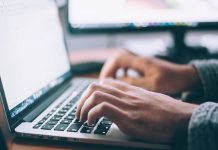 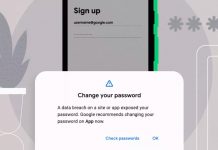 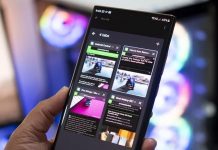